Halloween night, 4 bands, loads of people, great atmosphere, good dj and a PA System made out of a 1930's valve radio????

Every band were victim to the mic's cutting out, but they all put up with it and did an excellent job.

Also a few simple changes to the stage area would allow the bands room to move and be a bit more comfortable.

Best way to describe this band is; if the Sex Pistols were a heavy metal band and Motorhead were a punk band then they would sound like this.

It was a great set, powered by a very fast and agressive drummer and a vocalist who had classic Johnny Rotten poses and a voice to match.

One of the best punk/metal bands i have heard since the good old days of Warfare.

Finally get to see this mob, and tonight was a real treat the band seemed to explode the second guitarist lee hit the first chord and jumped up onto the dj area and the vocalist launched himself into the audience, leaving the rest of the band to jump around the stage.

Shake have great glam influenced goth/rock/punk sound it fired the crowd up instantly, they also threw in a cover of FYC's 'She Drives Me Crazy' which was awesome and they got called back for an encore.

FERAL
London melodic thrashers have seemingly gone from strength to strength this year, the new songs show great progress in terms of structure and musicianship.
They may have been a little out of place on tonights bill, but they kept the audience in front of them and entertained with a solid performance that included a version of 'Truth Is Lies' with added lady gaga lyrics and getting a sing a long with the last song 'Roadhouse Blues'.

MALLORY KNOX
"are you lot fucking ready?", yep its another Mallory Knox gig!!!
Its sweaty, messy, loud, fast, has swearing, great songs, Kit on vocals and guitar, Ben on guitar and backing vocals, Akis pounding the bass and Kelvis smashing seven shades out of the drums.

When they are on stage, everybody drinks, jumps around and sings along to 'Drink, Fight, Fuck' with fists in the air, tonights set included a great cover of 'Helter Skelter' as well. 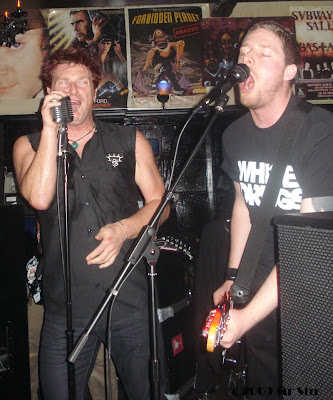 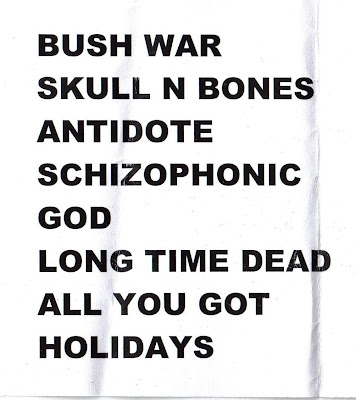 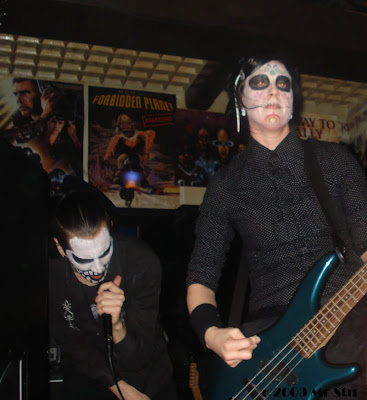 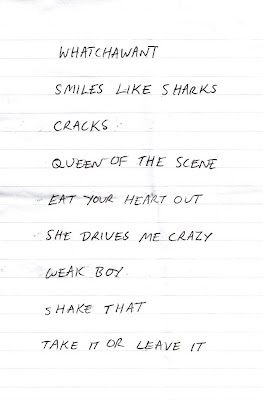 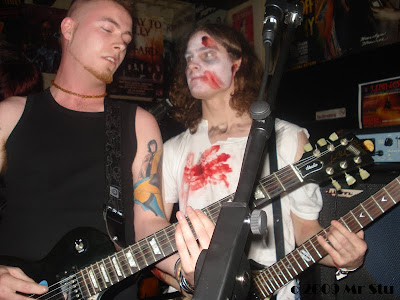 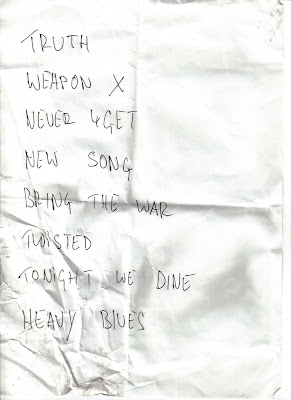 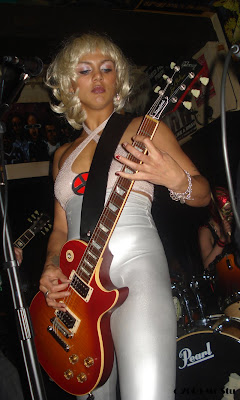 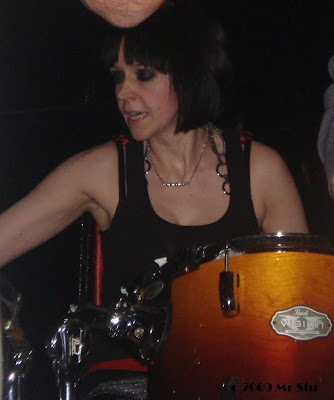 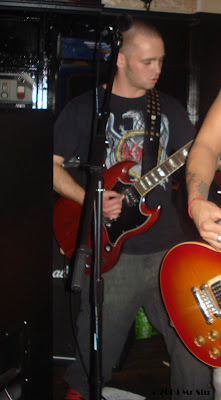 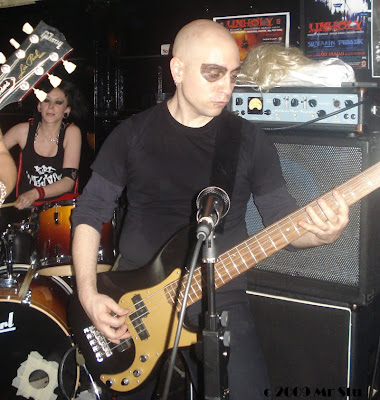 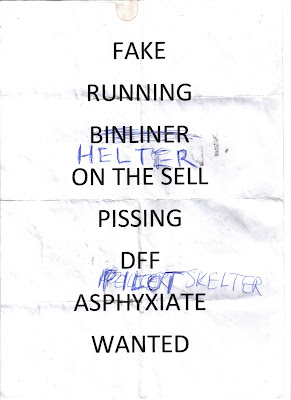