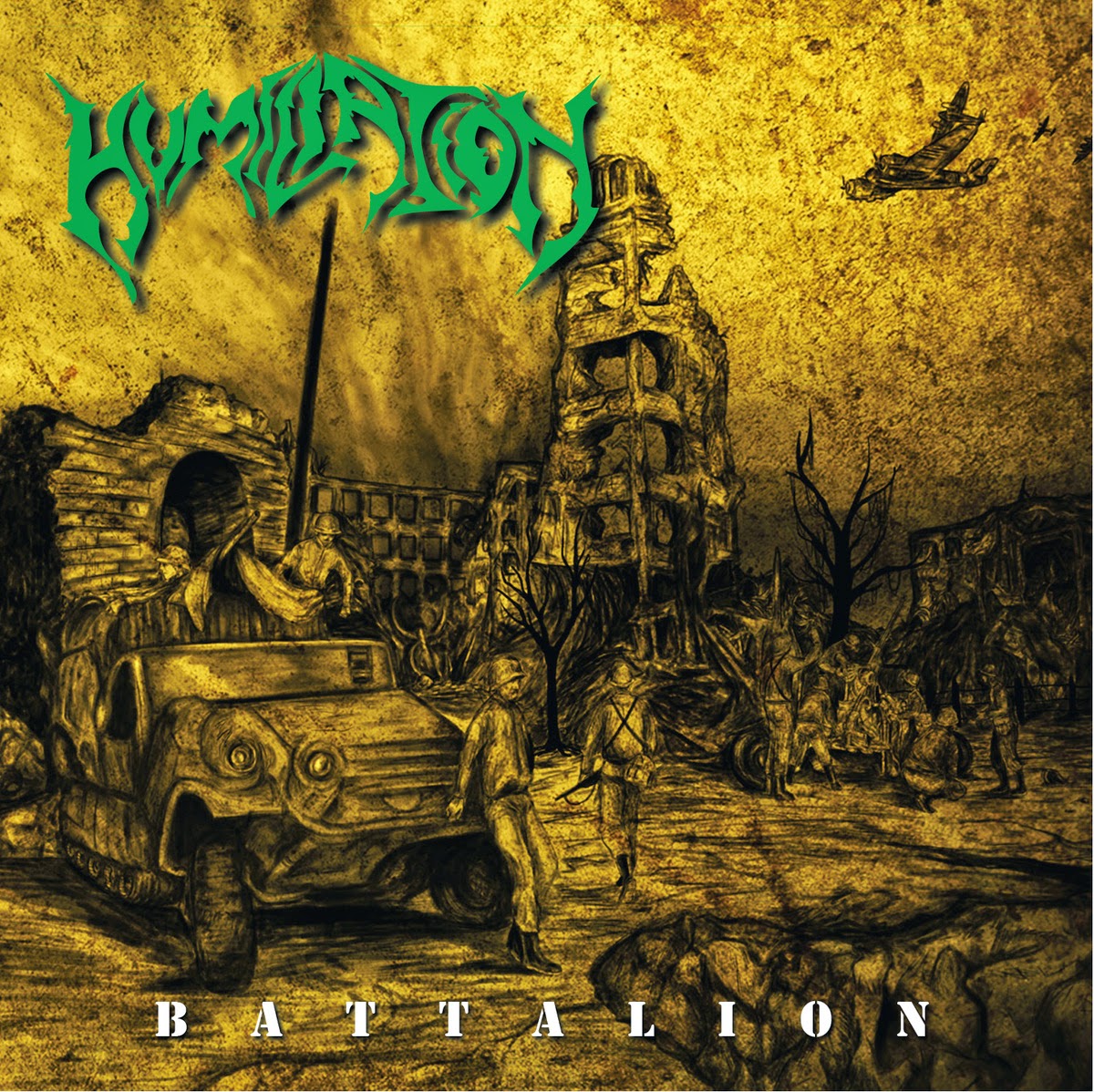 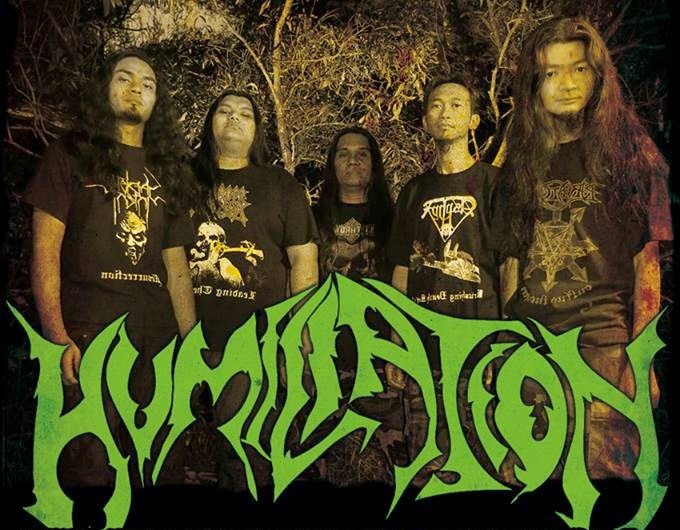 Formed in may 2009 and based in Kuala Lumpur and play Old Skool Death Metal that is influenced by bands such as Benediction and Bolt Thrower.

After playing a few gigs before they got an offer to release a vinyl EP "Brink Of Defeat" while waiting for it's release they entered the studio one more time in March 2011 to start work on their second album, later released as "Seek To Survive".

After some line up changes and more gigs a thrid album was released called "From Strength To Strength".

Opening track is an intro, so i will ignore that and get straight to the sngs.
What we have is ten solid metal songs, to my ears its more chugging thrash metal with death metal vocals, than the overall old school death metal i was expecting.

Lots of rhythmic pounding drums and riffs, certainly elements of early death metal and not the frantic modern style.

Its okay, but nothing to get over excited about.