Tales From The Attic - Another Fairytale (CD Review) 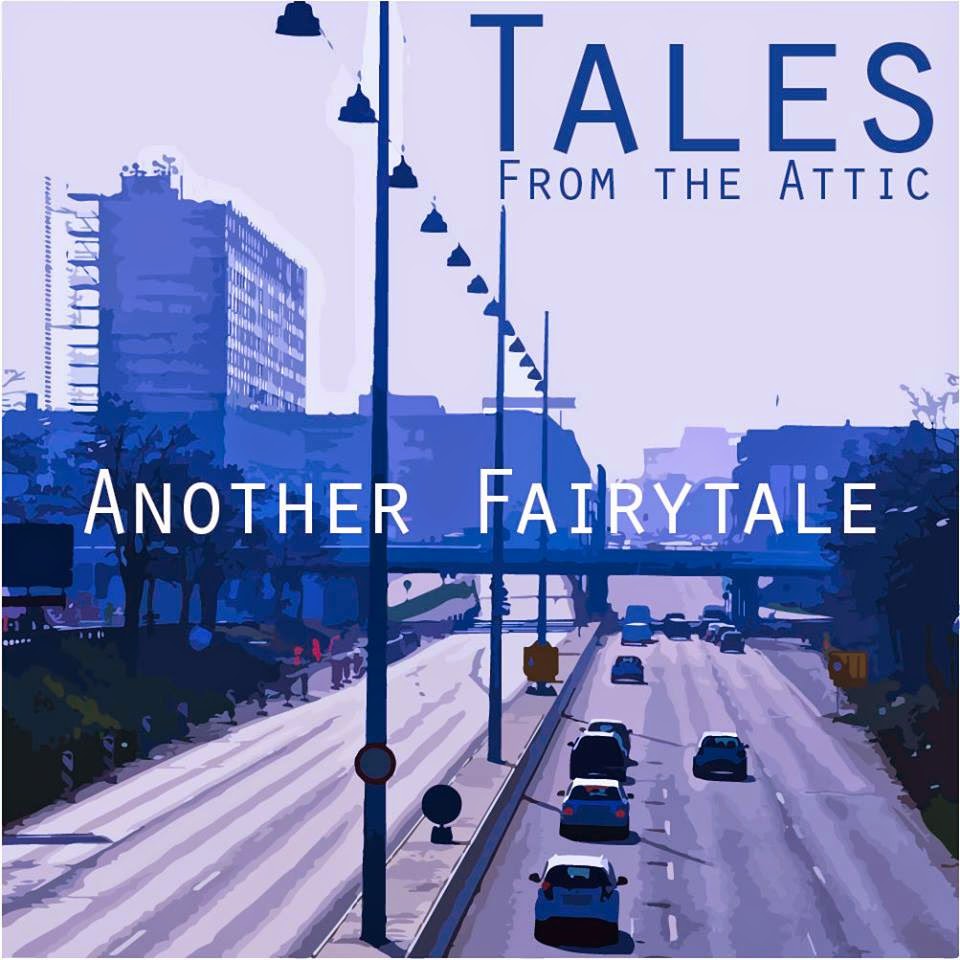 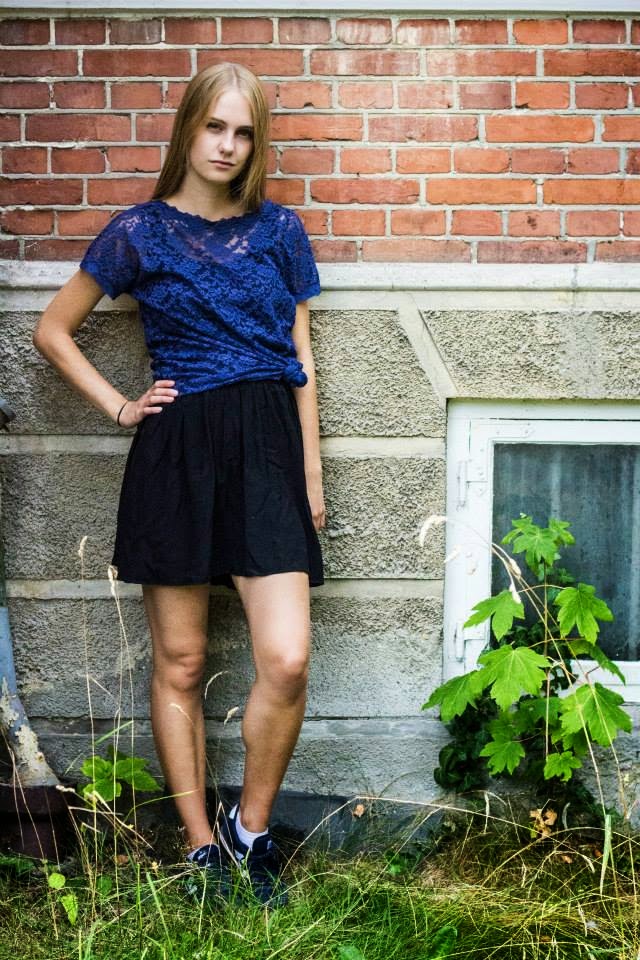 Tales from the Attic are a Danish rock band formed in 2010 originally called ‘Coffee Jam’.
Then the band started to develop a lot and now make its own tales and music. The sound is influenced by various genres of rock music due to the different musical styles of the band members, and together they balance between hard and soft, raw and sweet. 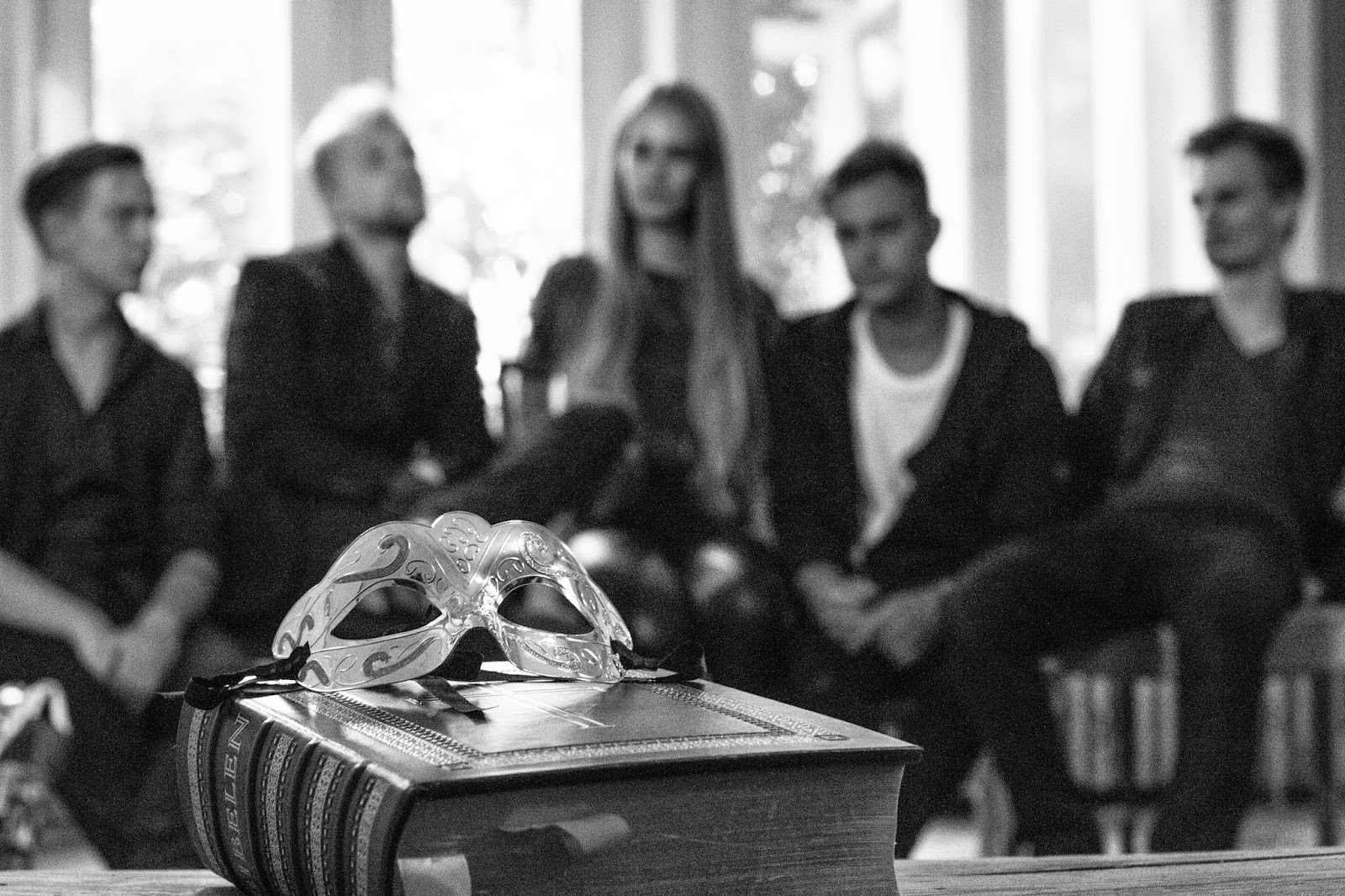 'The Chills' starts with some feedback then this odd little riff, when the rest of the band join in the song starts to take shape, a nice simple little pop rock song with a quirky vocal, but as the song progresses it starts to build up speed and turns into a great rock song, some great raw drumming really drives this along.

A different sound for 'Trashy' with its old school rock n roll drumming mixed with a modern punk vibe, song ends with a riff heavy over the top guitar solo.

'Baby Gone Wild' could almost be a mid 1970's heavy blues song, but this one keeps it feet well and truely in the now.

Strange but catchy vocal sounds give this song 'When You Realise' a real edge, the song itself is borderline modern symphonic rock, but somehow manages to have an indie/alt feel at the same time.

I do so hate soft rock ballads, so this one is not looking good at the moment, 'Dearest Child' is typical of the song genre, slow guitar, heart felt vocals and laid back drumming and yep three minutes in comes the epic guitar solo and then its back to the same to the end.

But seems the best is saved for last with 'Another Fairytale', full on hard rock, solid vocals, furious drumming and riffing all held together by a hard bass line, throw in another guitar solo and we end on a high.