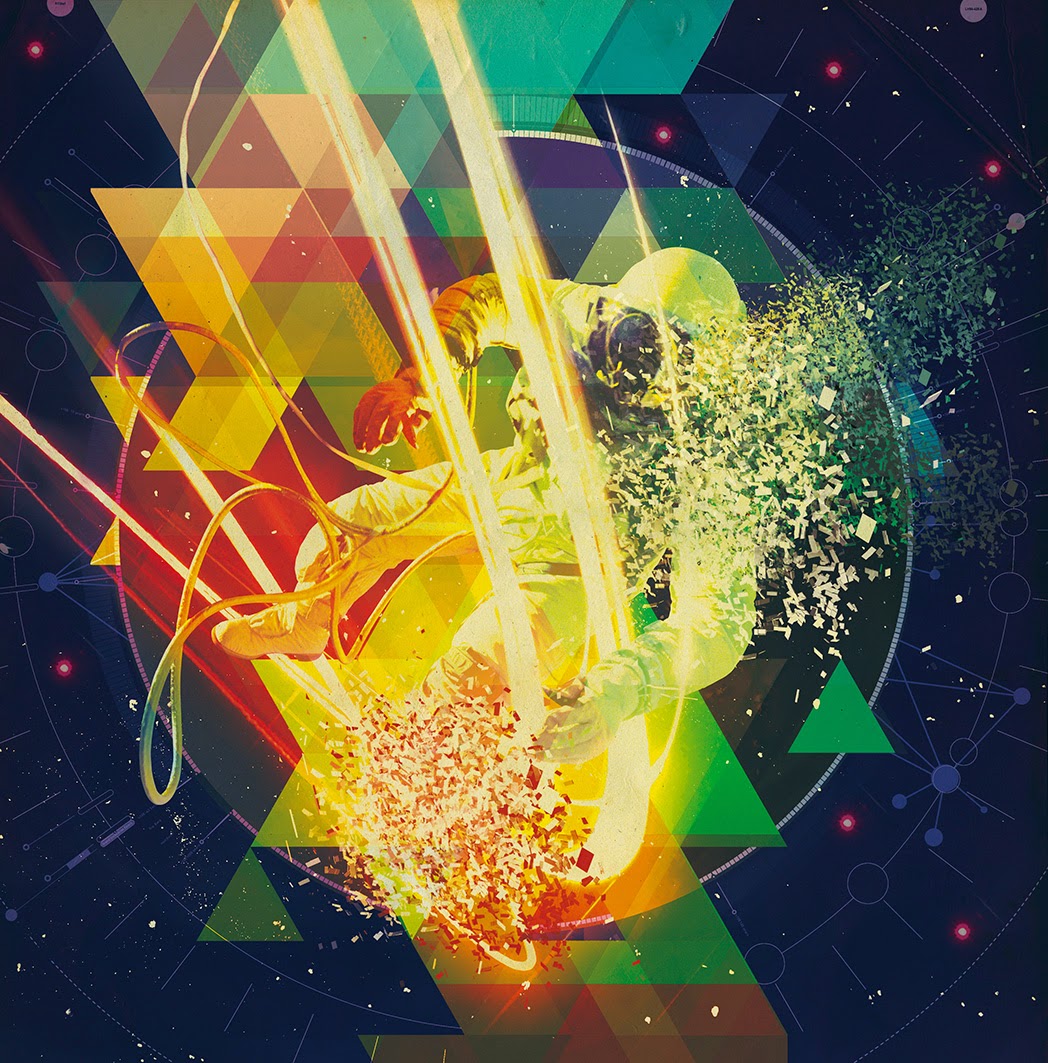 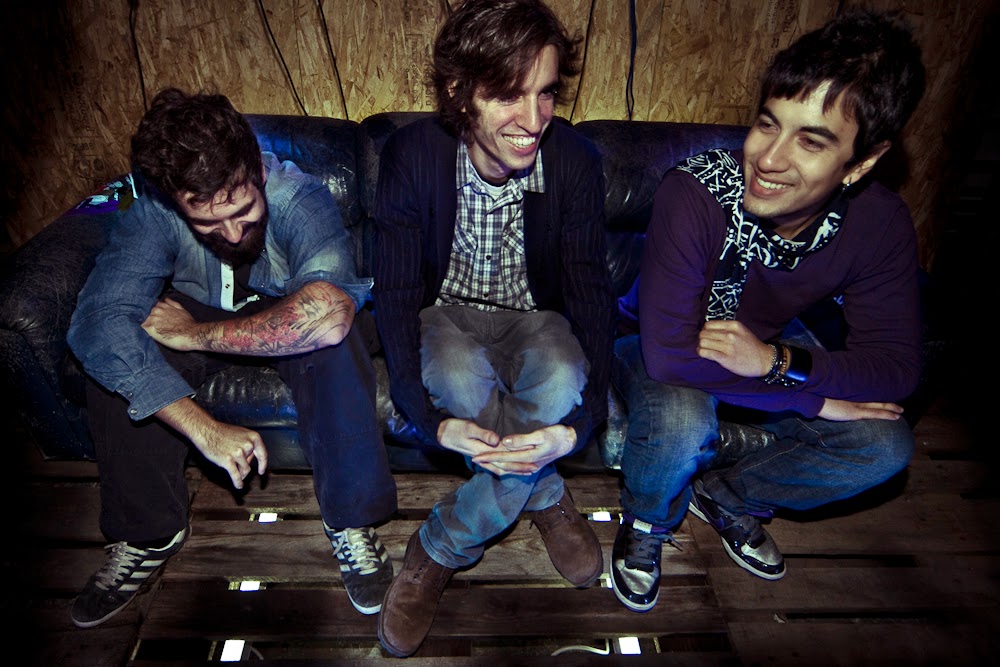 VALERIAN SWING are three Italian lunatics playing mathy, violent, anthemic, and largely-instrumental songs that are concise and to the point.
In the last few years they have toured multiple countries, honing an extraordinarily dynamic, frenetic, and highly musical brand of sonic madness to a signature level that is uniquely its own.

Having recorded their previous album A Sailor Lost Around The Earth with Matt Bayles (Mastodon, Isis, Botch, Russian Circles) at Red Room in Seattle, WA, the trio invited the legendary producer to their home town to record the follow up.

The resulting album A U R O R A, picks up where A Sailor Lost… left off, but, according to Bayles “with more mood, more melodic crescendos and more vocals.”. The band and producer set up camp at Igloo Audio Factory in Correggio to record the eight track album, before Bayles returned to Red Room to mix.

Following the release of A Sailor Lost… Valerian Swing took off around the earth themselves, taking in both Europe and America, with a stop at SXSW, and playing shows with Russian Circles, Boris, and This Town Needs Guns among others. A full European tour is in the works for late 2014 in support of A U R O R A, where the band will showcase their unique genre-defying sounds, electrifyingly translated into the live arena. 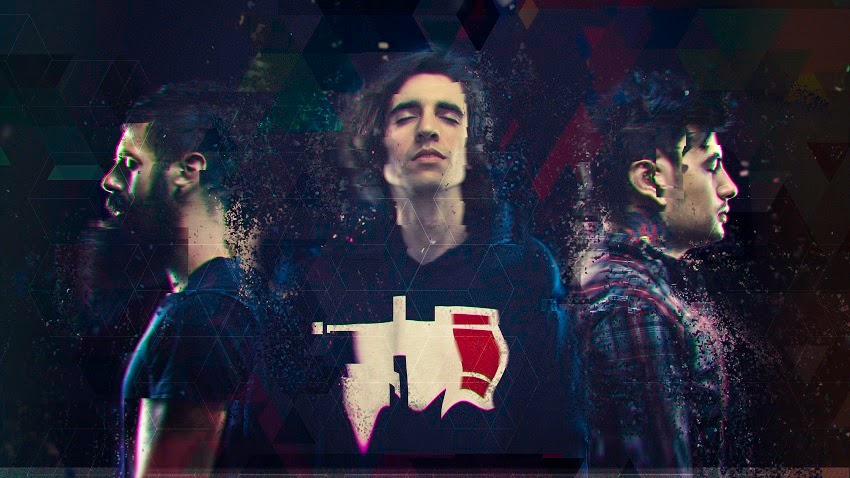 The opening piece '3 Juno' seems to start off as fairly straight forward post rock, but then turns a bit weirder and faster with some high pitched guitar playing.

Pretty much stays that way until 'Cariddi' a sort of post rock/doom hybrid, nice solid drumming and some good use of feedback guitar over slow drum beat.
Second half of the song moves into prog/jazz style, yep another weird song!

Whilst listening to 'Spazio' it struck me that this stuff kind of reminds me of 70's proggers 'Yes' but with a modern twist.

Then a track like 'Calar Alto' with its quiet ambience could be something by Goblin.