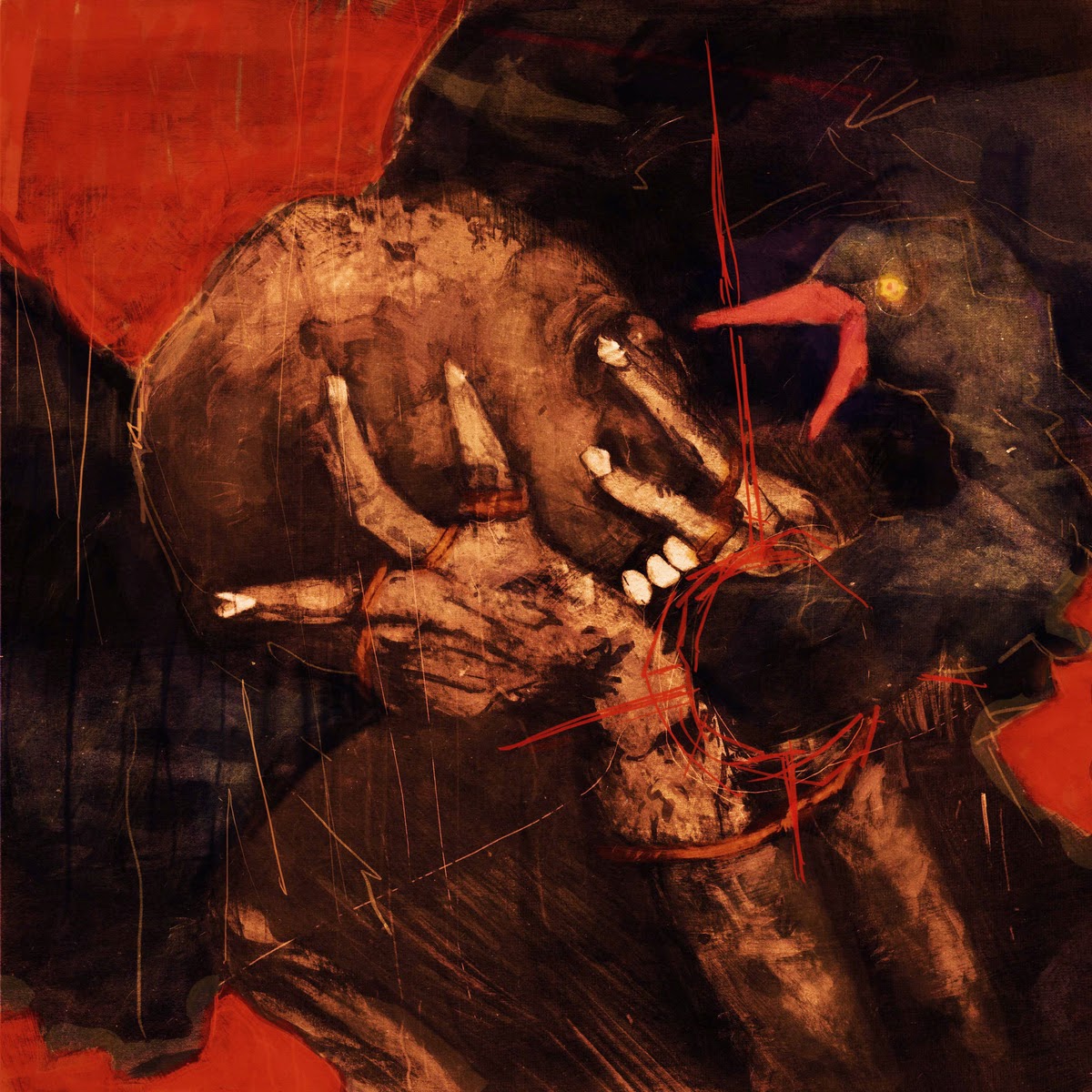 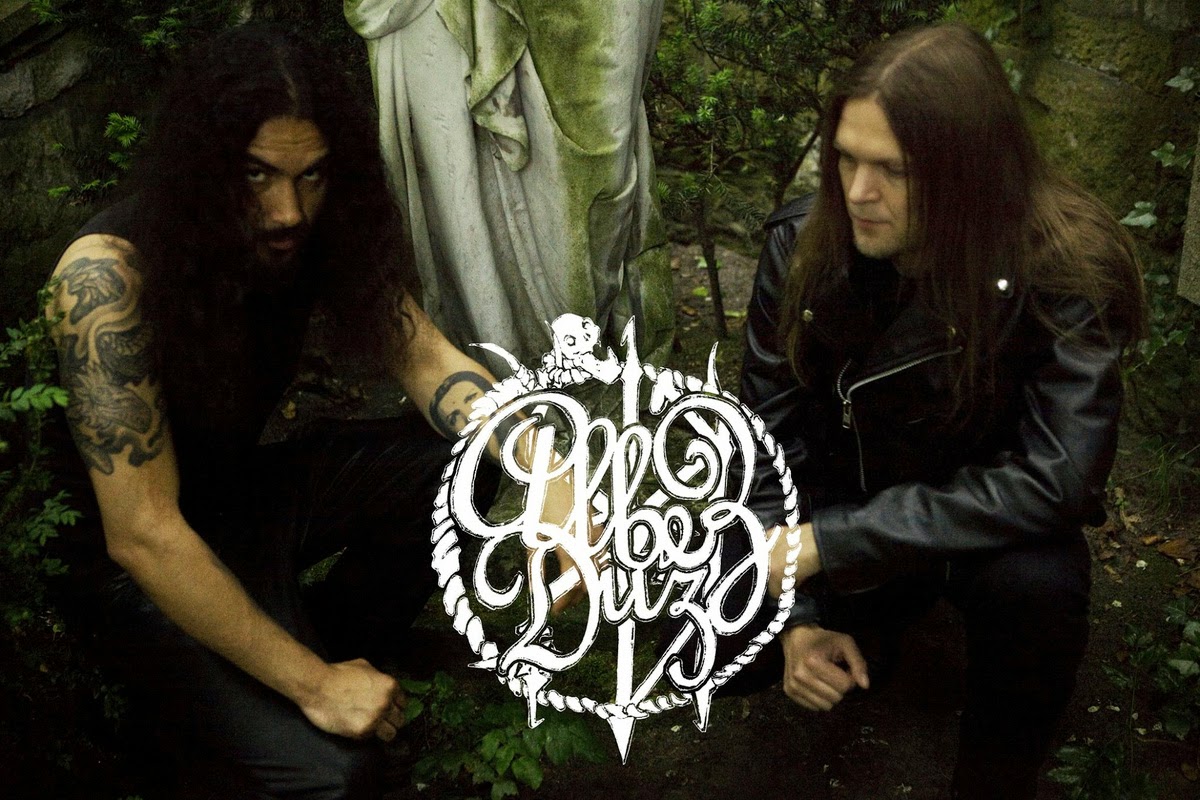 German occult/doom band formed in 2002 by Impurus initally as a side project to his other band 'Dies Ater'.Eventually in 2009 it became a full time band.
The blurb from the record company says:
"Accordingly diversified are the influences Albez Duz assimilates for their unique Occult Doom Rock: early Paradise Lost, Tiamat and My Dying Bride provide for a melancholic yet powerful felling whereas bands like Pink Floyd, Hawkwind or Black Widow were the inspiration for the spiritual impact. The band considers itself as unity that consequently abstains from any names and rather focuses on their artistic performance than on image and personality cult. Albez Duz is not about being innovative at any cost but about bridging towards the past, a path back to instinctiveness and the picking up of a nostalgic atmosphere".


The opening song 'Heaven's Blind' is an ambient and atmospheric composition of simple sound effects, drum and spoken word and haunting backing vocals.

'Fire Wings' on the other hand is a modern gothic doom workout, heavy riffs and pounding drums, layered keyboards and a vocal reminiscent of Peter Steel.

With some epic heavy organ playing 'Mictlan' has an almost late 1960's proto doom feel.
Again with the vocals and you cannot help but draw that Peter Steel comparison again, especially when the music picks up the pace its "Type O", great psych guitar solo and some swirling synth thrown in as well, this one pretty much has everything you could want!

'Feathered Snake' offers more of the same and then comes the very floydian 'Drowned' almost the opening chords to wish you were here, but this is darker and nothing short of stunning!

Weird synth sounds for 'Servants Of Light', give way to tortured screams, huge drum sound and then a full on heavy rock riff comes in and takes the music in a different direction for a while before down turning into a slow doom laden piece complete with a sitar.

You know for years i always thought that Tinata Tikaram's goth folk song 'Twist In My Sobriety' could be turned into a heavy doom song and now they have done it, and yes it is bloody epic!!!