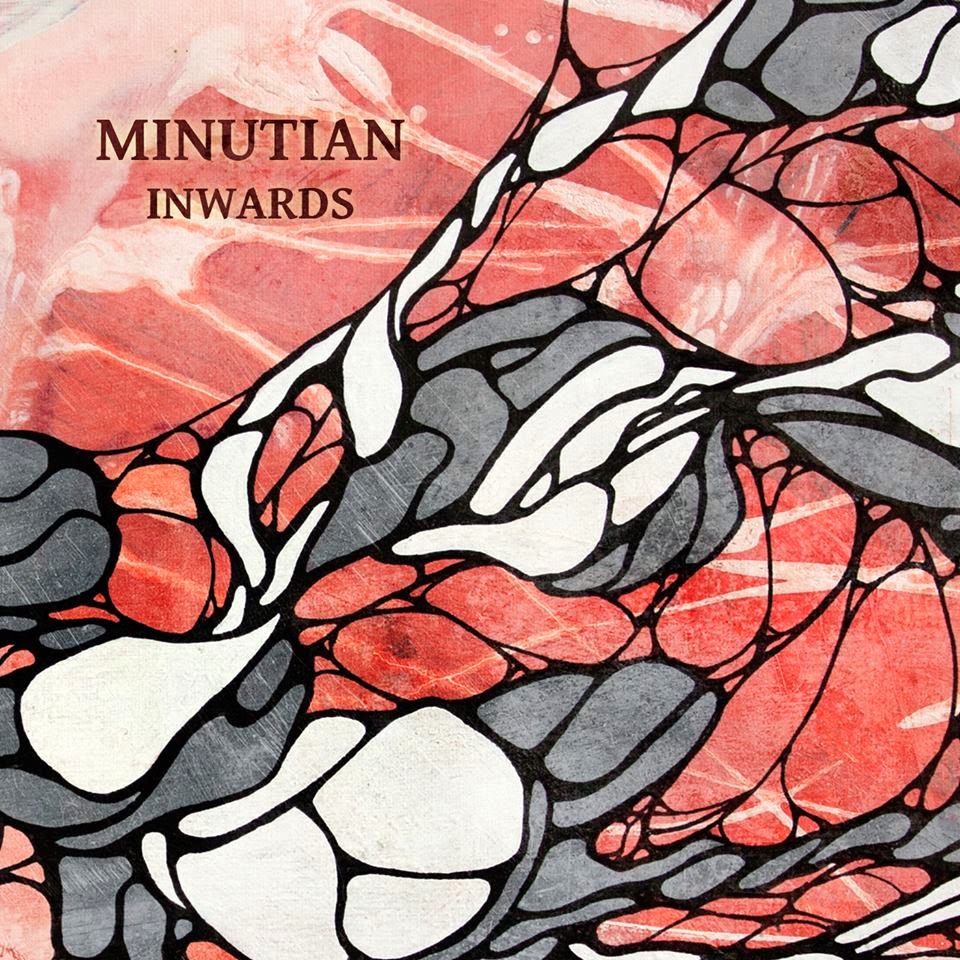 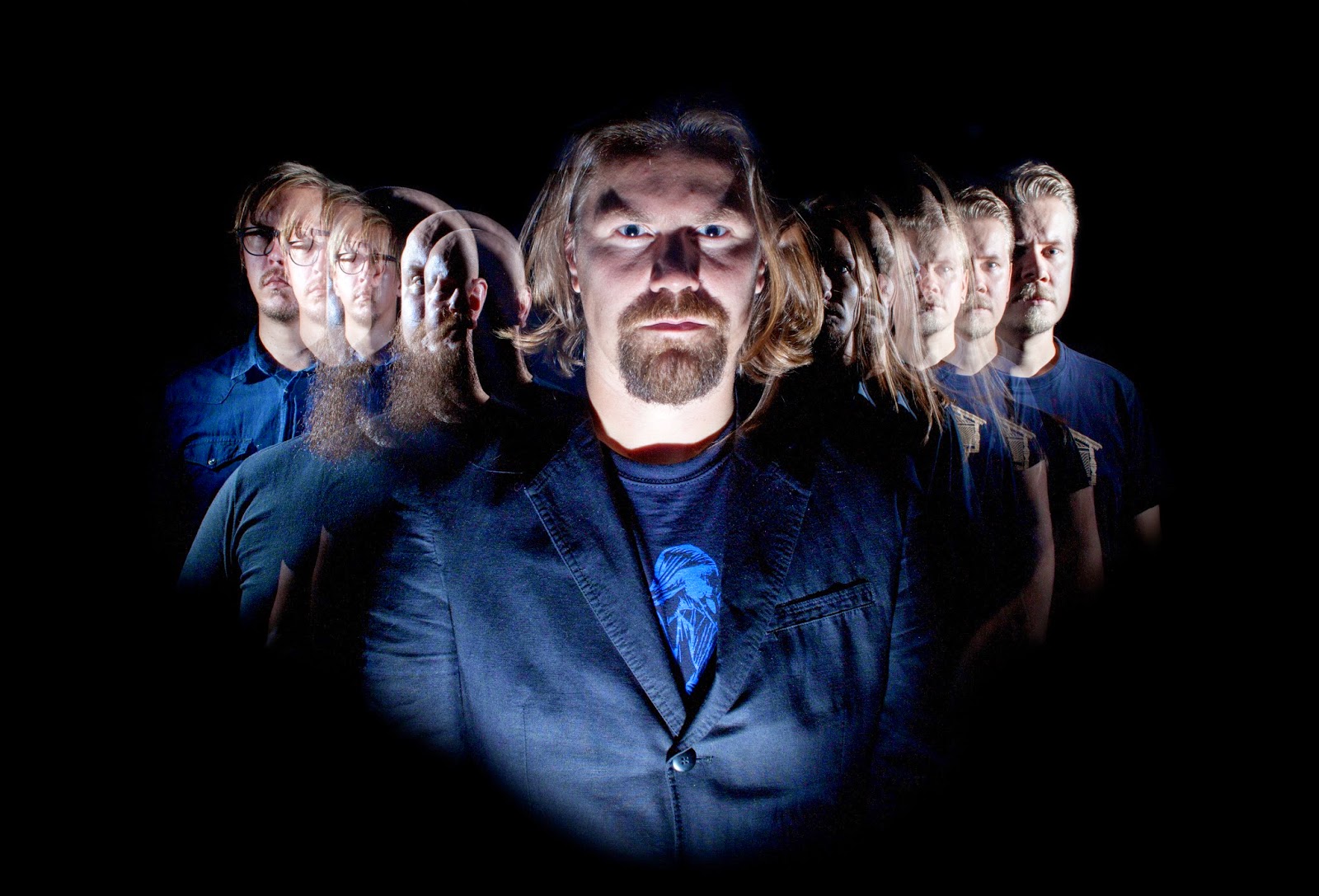 Minutian are a progressively inclined rock/metal group based in Helsinki, Finland. The band aspires to bring something fresh to the world of traditional rock rhythms.

Their influences are drawn from various directions, with some of the more prominent ones from bands like King Crimson, Tool, Mastodon and Oceansize, to name but a few.

The music of Minutian is quite rhythmically oriented and odd time signatures are not frowned upon. The band originates from a three song demo by drummer Antti Ruokola with which he started looking for like-minded musicians. With the forming of the current lineup the music too has found its distinctive form.

After the tragic death of guitarist Jaakko Jernberg in 2012, Minutian dealt with their loss with a lengthy process of writing new material. This work has now resulted in nine tracks of progressive rock music with originality and emotion.

The title Inwards depicts not only the overall expression of the music and the process leading to its creation, but also an underlying theme in the lyrics. A common theme wasn’t as much intentional as it was a result of shared feelings and experiences. The album's narrative tells a story of the protagonist struggling with his visions and seeking ways to mend his shattered thoughts to ultimately find safety. The story encompasses several differing perspectives.

The album is dedicated to the memory of Jaakko Jernberg. The album closes with ‘Redeemer’, a song he composed and wrote lyrics for. 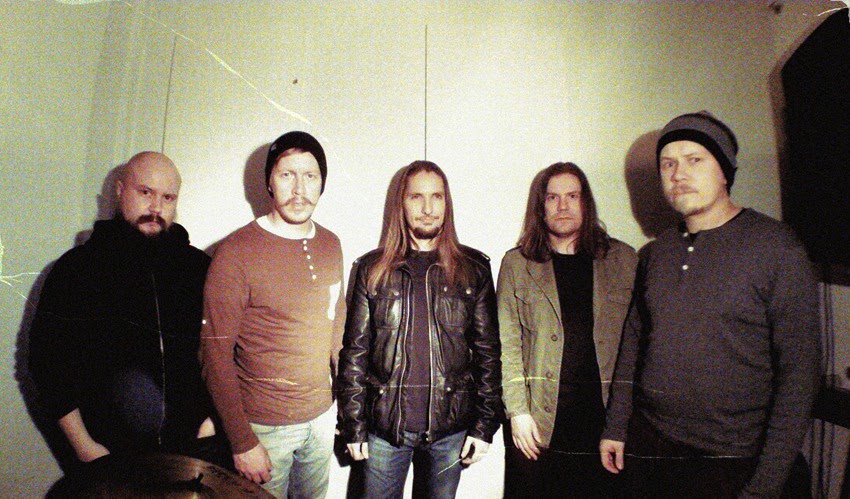 'Hollow Heroics' is just a huge mix of melody, stunning vocals at times reminiscent of Snowy Shaw and a superb take on modern progressive rock.
From this point onwards each track simply builds on a framework of layered sounds, brilliant guitarwork and again those vocals just soar out through the speakers.

It's when we come to 'Void Within' that there is some slight change in direction, this is slow and quiet vocal over a simple drum beat, but this one builds with near symphonic backing vocals, a neat little riff runs throughout.Half way through the song explodes and the timing changes, still slow yet upbeat at the same time, then finally the vocals get very high and the power increases.

'Manifest' is another stand out piece, simply because its the heaviest track on the album and mixes it up with the rhythms just like KoRn created when they got past their "nu" phase.

With 'Aphelion' being the longest track at just ver 10 minutes i was expecting some complex prog workout, in fact its a rather downbeat song, full of very quiet music and various keyboards, the vocal has an effect on it, actually this is kinda like black sabbaths 'Planet Caravan' and then later almost gets into doom metal with its drum pattern and slow distorted guitar.