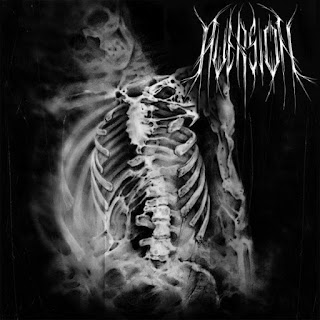 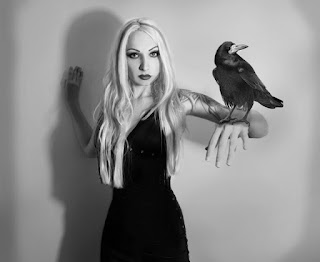 In 2011 Aversion formed in Montreal, Canada, In 2013 the band released a limited edition demo named Pre-Life Nostolgia and now in 2015 with the release of their full length self titled album.
Since its inception, the Canadian quintet has sculpted their craft modestly to a raw sound. To those who hear their art, the sacrifices are palpable and the cruel intensity of the aural discharge rapidly grows making them gain a vast reputation for their live performances that embody every aspect of traditional Black Metal sorcery, through a ceremony of blood, bones and death. An outstanding release of excellent Black Metal in the old style drawing influences from Darkthrone, Kvist, Emperor, Shade, Taake, Burzum, and such high-quality acts. 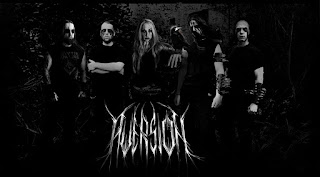 Intresting album, the music really has that old school black metal sound that burst out of Norway all those years ago. Hints of speed metal lurk with some great riffs and the overall sound is kept under produced so as not to lose it's impact.

Perhaps the eye opening thing here is the vocals akin to early Mayhem or Burzum and not Arch Enemy as you might expect. 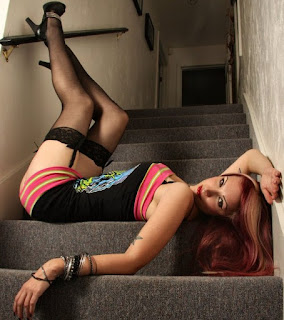