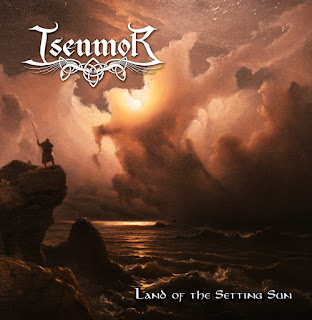 01.Death Is A Fine Companion
02.Pyre
03.Land Of The Setting Sun
04.So Willingly Deceived
05.The Old Mead Hall 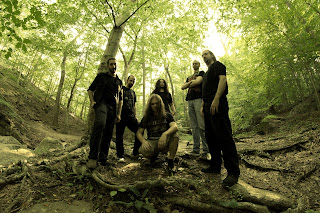 First three songs are above average for this genre, yes there is lots of violins but the level of power coming from drums mixed with the heavy guitarwork, helps create the perfect folk metal balance.

'So Willingly Decieved' brings the mood down with a solid laid back melodic masterpiece, passionate vocals are backed with moody powerchords and beautiful violin performance.

As was to be expected 'The Old Mead Hall' is a great upbeat song, for dancing and moshing in equal parts!

A stunning little EP that breathes life back into a genre that has been flagging somewhat for a while now.