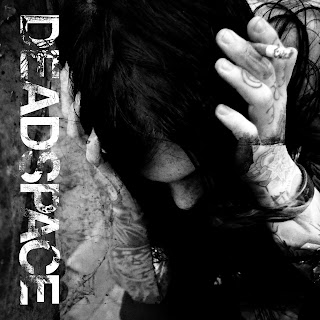 01.The Promise Of Oblivion
02.With Tears Of Callous Lust
03.I'll Buy The Rope
04.The Clouds Won't Shade The Pain
05.Oblivion
06.Schadenfreude
07.Pain's Grey
08.In The Coldness Of The Darkest Night 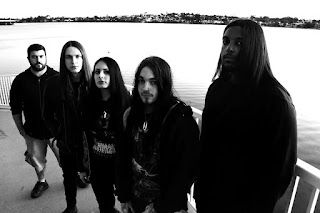 Deadspace is an ambient depressive black metal band from Perth, Western Australia.formed in 2014.

With the debut record “The Promise of Oblivion” already under their belts, the outfit have a distinctly cohesive, yet sporadic weapon at their disposal. 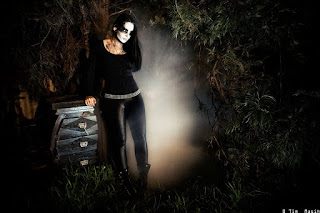 Well thats a surprise: piano and no musician listed in the bio? However 'The Promise Of Oblivion' may have some quite brilliant symphonic styled black metal for its backing, but the screaming vocals do not reach my ears in a good way.

The vocals are a lot better on 'With Tears Of Callous Lust' well when he sings properly anyway, this one has an old Cradle of filth feel to it musically.

'The Clouds Won't Shade The Pain' is an outstanding track, beautiful orchestration, stunning laid back guitarwork, and limited vocal screaming! 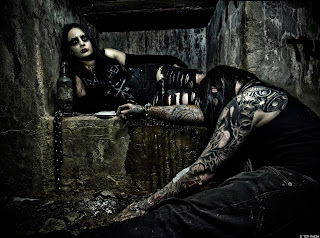 You know if the vocals were not so screaming/tortured and off putting then this would have been a stunning album, the music is brilliant as are the arrangements and production.