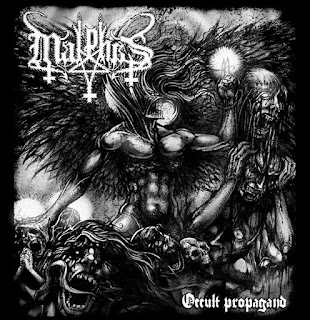 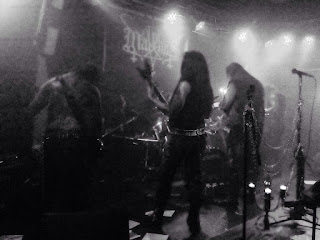 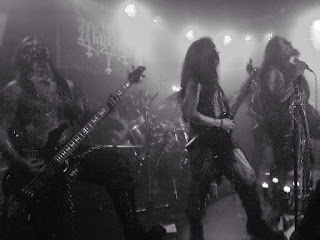 Three pretty straight forward black metal songs, ticks the boxes with the modern take on the genre, though falls short of going the whole way with adding keyboards.
A bit dissapointed to be honest, was expecting Hellhammer type sounds.

Now thats not to say i didnt like it, because i did, its pure and honest, great guitarwork, nice timing changes and well produced.