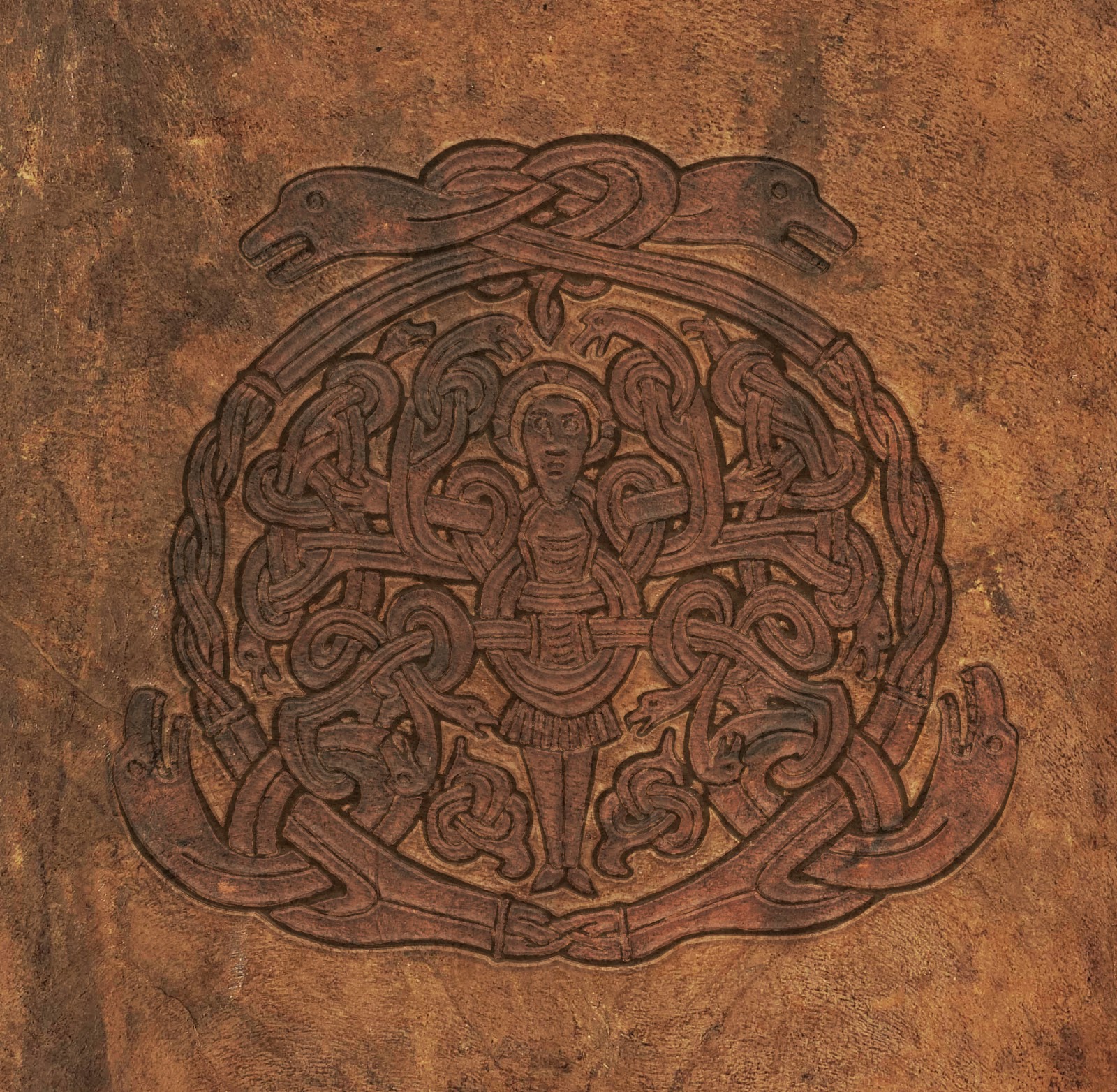 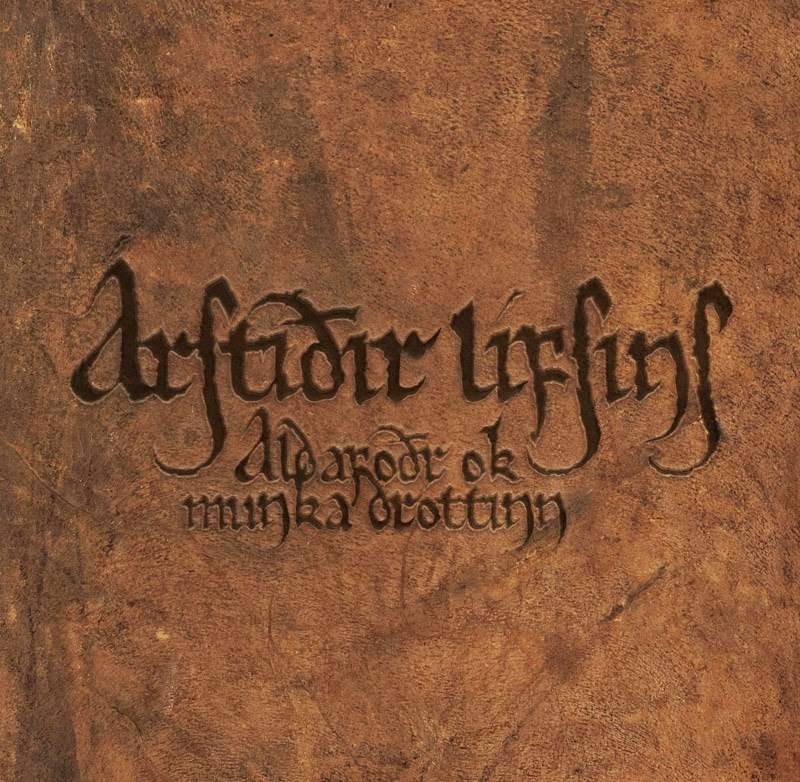 Since 2008, the art of the outstanding Icelandic/German Metallers Árstíðir lífsins (Icelandic for “The Seasons of Life“) truly breathes Old Norse history on all levels. Now, and with their 3rd album Aldafoðr ok munka dróttinn (Old Icelandic for Óðinn and the God of the Monks), Árstíðir lífsins further depict the vivid and cruel Icelandic Middle Ages from the most realistic angle possible.

Entirely sung in Old Norse-Icelandic and with added Skaldic stanzas from the world-known Icelandic sagas, Aldafoðr ok munka dróttinn takes you on a journey to the uttermost vivid and mythic Conversion of Iceland in the year 1000 as it is displayed in the vernacular medieval sources from the stormy North-Atlantic. Árstíðir lífsins, however, represent authenticity on all levels: as diverse as the world views of Christians and heathens are, also the composition and arrangement of music is on Aldafoðr ok munka dróttinn: From ambient archaic folklore patterns, supported by dark chants and classical instruments, to Black Metal elements in their finest Norwegian tradition and epic double-bass driven Viking Metal parts, the musical abilities materialize and teach a powerful lession in real craftmanship. So behold, this profound journey is truly intended to capture the listeners and directly depart them into a long gone time of struggling worshippers of Óðinn and the God of the Monks.

Aldafoðr ok munka dróttinn is a full length album, in all its meanings; to depict and express such various topics of Scandinavian history and myth. 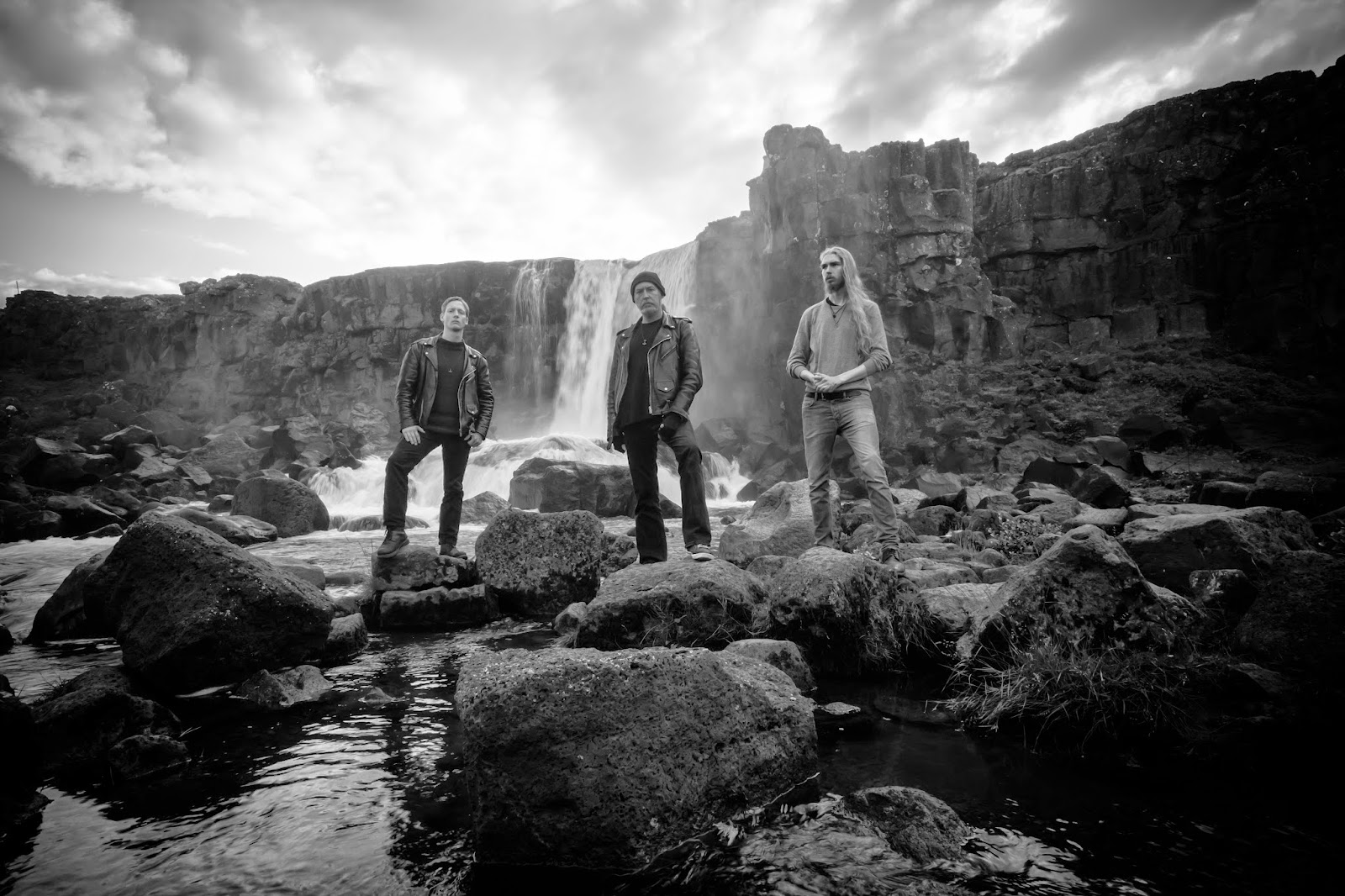 Taking track one on face value, its a stunning, awesome and mind blowing epic 12 minutes of pure musicianship!
From the traditional folk elements it moves into a very dark almost black metal song except every time you think its going somewhere you know it then throws in a different sound, the vocals go from what sounds like chanting monks, to normal vocals then spoken words.
Half way through we border on extreme metal with frantic double pedal work and demonic vocals just as that gets into its stride it drops away for some simple and ambient keyboard and guitar playing.
The one draw back is that it is in their native tongue, but then that never did Rammstein any harm and somehow it doesnt matter it has atmosphere by the ton.

That review covers the next few tracks, each seemingly adding to the quality of the album, when we get to track six however we are treated to a classical piece with some more of that monk chanting style vocal.

The remainder of the album returns to the original style, honestly if i were to write about each song I would just be repeating myself, this is a stunning and essential body of work to own!