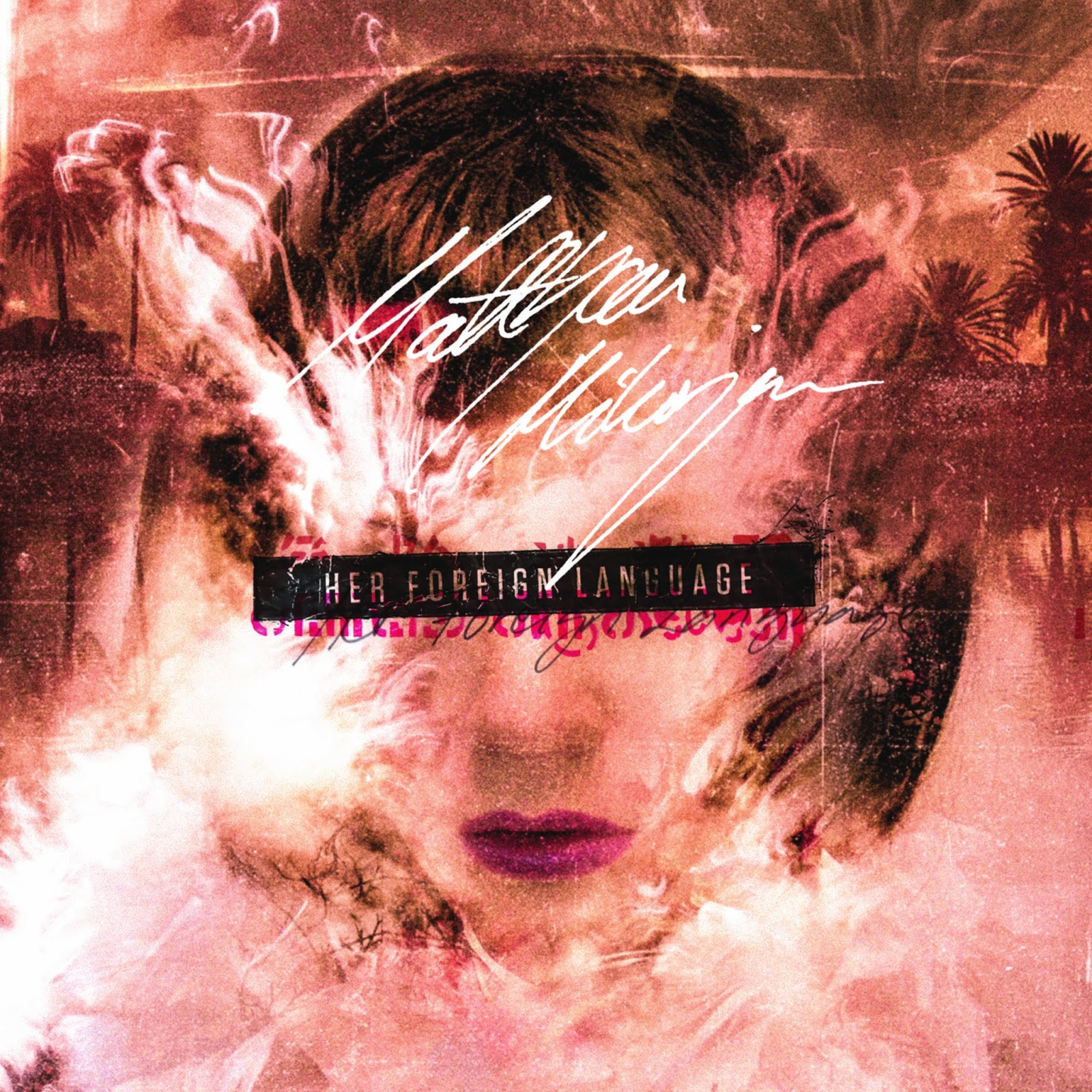 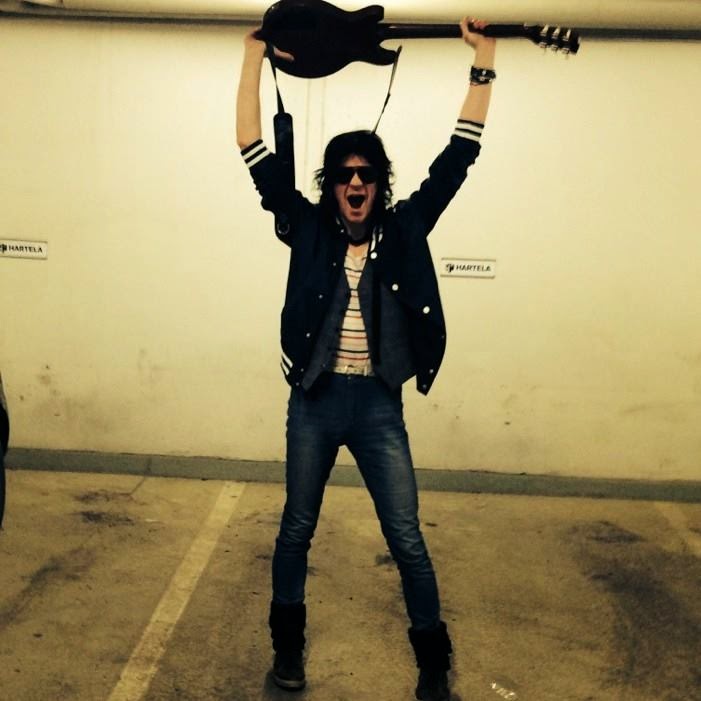 Matthau Mikojan started writing his own music in his early teens. At a very young age he decided to one day form his own band, just like the great ones of his generation had done. Although it seemed to take forever, in 1999 things were finally happening: Bloodpit worked their ass off playing whenever and wherever they could to build up a name. Hard work paid off. Their debut album Mental Circus was released in 2005. A couple of successful albums, an EP, some music videos, a bunch of singles plus a DVD later, the band members decided to go their separate ways. In 2008 Matthau Mikojan’s eponymous solo debut was released, and was followed by Mania For Life a year later. The third album Hell Or High Water came out in 2011.

This time, he wanted to do everything from scratch: the songs on his upcoming album have not only been written, composed and sung by him, but also all instruments have been played and the recording process has completely been carried out as well.

Having listened to this I have come to the conclusion that this is an album of two halves, much of this is straight forward melodic songs and ballads, the other half rocks!

It is to that latter half and songs such as 'No Preference', 'Another Snake In Paradise'and 'Hours Overdue' that really come across well, full of the rock n roll swagger of classic "Stones" and "Faces" mixed with the modern attitude of Buckcherry.
Well produced and full of life these songs represent an understanding of classic 70's rock, excellent musicianship and well executed.