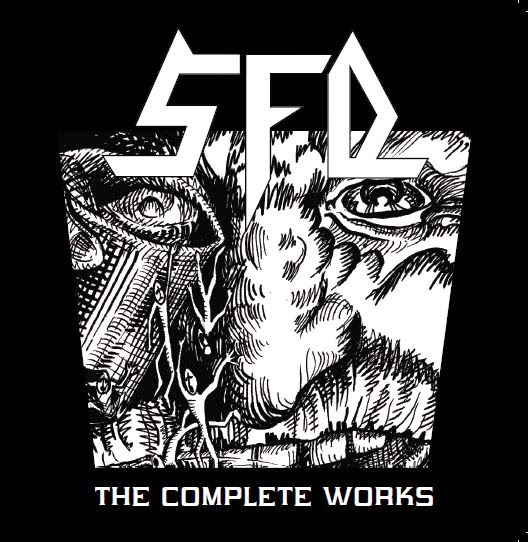 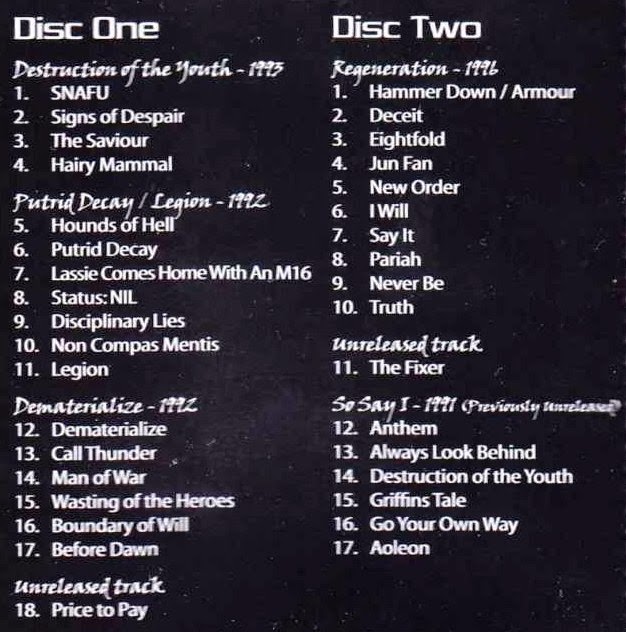 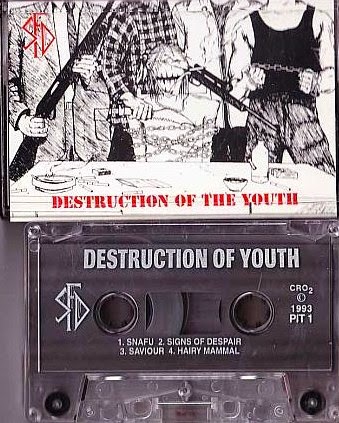 S.F.D. were an Australian Thrash Metal band active from 1991-1993.
This is a 2-CD set bringing together all their demos and releases, being hailed as something of a "legend" creaing music in the classic thrash of Bay Area in parts, old Teutonic thrash, as well as the more technical kind such as CORONER's style of thrash.
Did a bit of research on them, well attempted to, couldnt find anything apart from a few pics of the demos and a you tube video, not even a picture of the band and the record company didnt have one either, also they were unsigned, not quite sure that the term "Legend" is going to very relevant for a band who i'm guessing did little outside their local area. 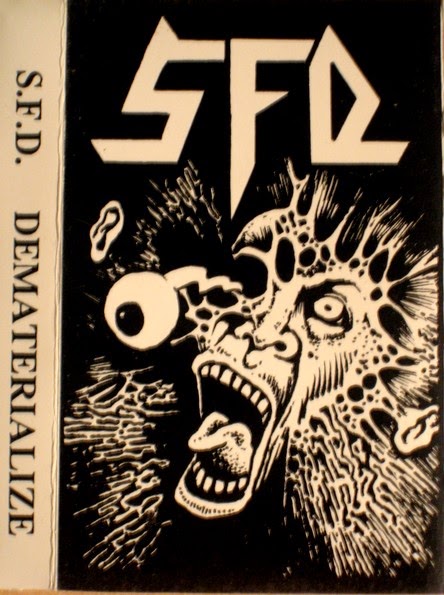 So hitting play on disc one and the first couple of songs are pretty rough, when track 3 'The Saviour' starts though we get some intresting music, starting with some keyboards which then moves into some nice well played melodic thrash that builds layer upon layer until bursting into life and a full on assault.

As the disc moves on we get a mixture of old school thrash, some silly and pointless instrumentals and some rough sounding songs, seems there is two styles here, on the one hand we have well thought out songs with melody and agression and some plain noisey ones with rough vocals.

As for Disc 2, you can hear the progression in the bands sound as they try new ideas in an attempt to move forward, more technical playing and some very impressive bass playing at times, the vocals continued more on the harsh side.

So an intresting collection, one for fans of the genre and it's history, but hardly "legendary".