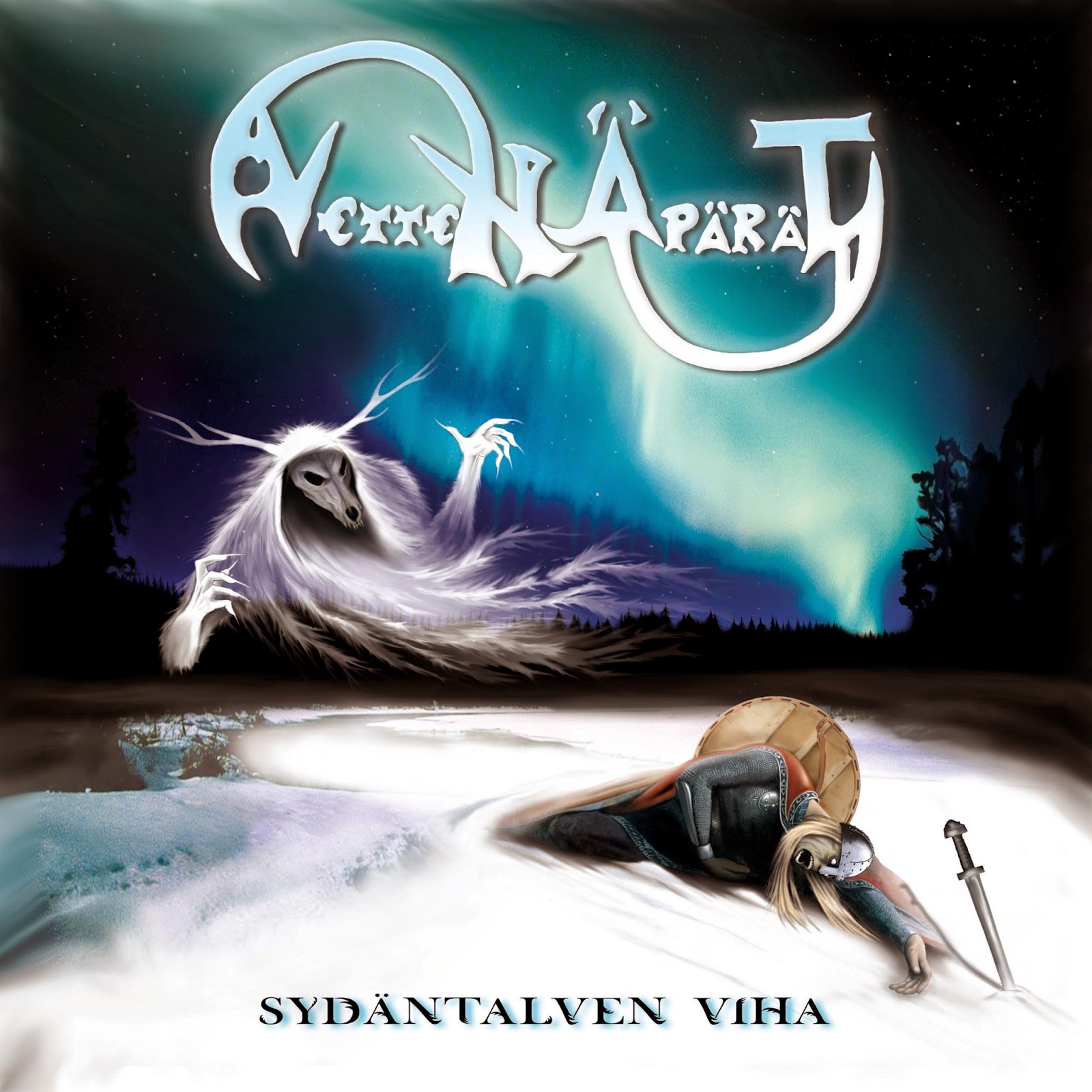 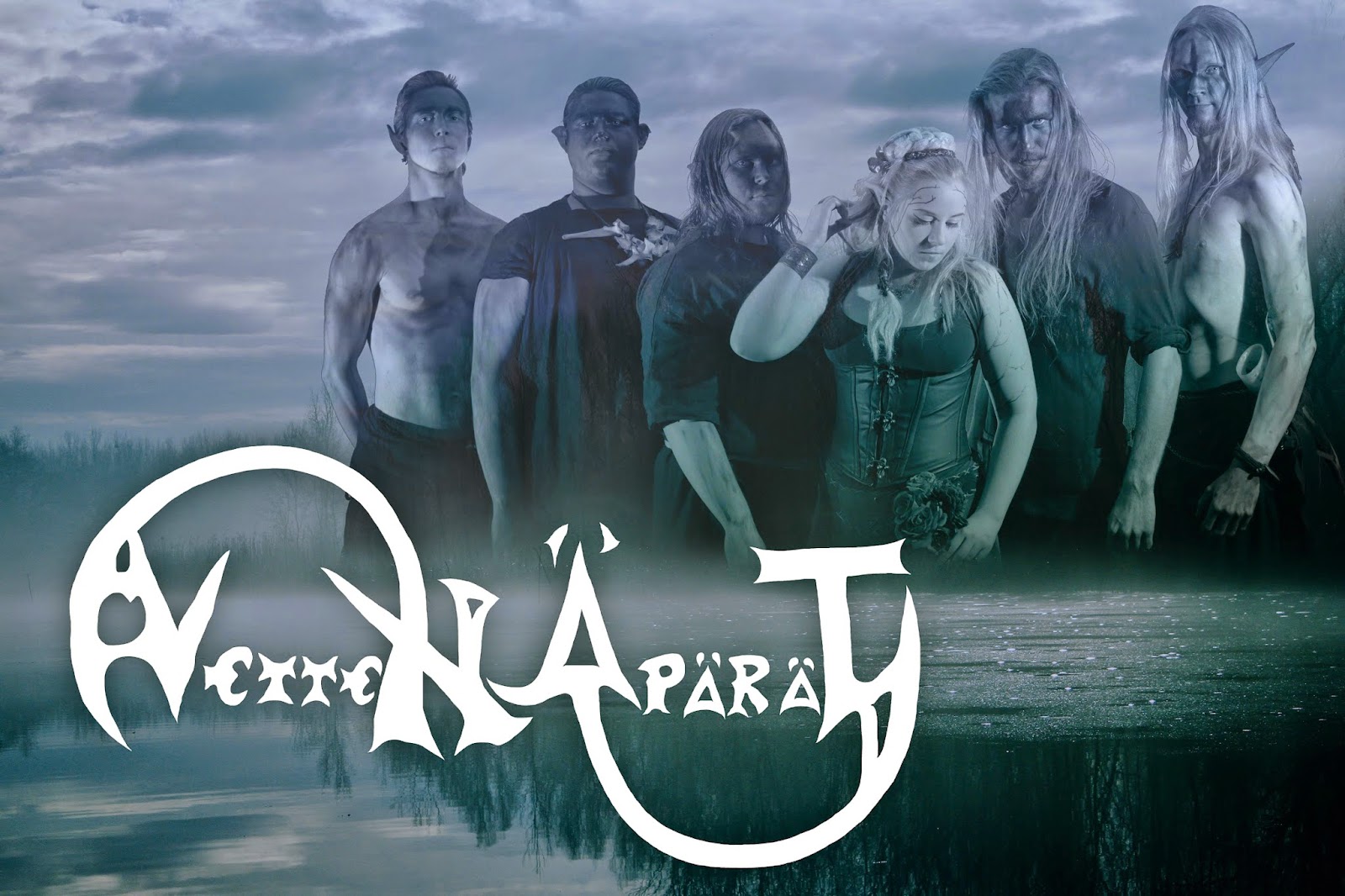 From Helsinki, Finland Vetten Äpärät is a six member folk metal band founded in 2006. They consider themselves to be the second generation of Finnish folk metal as they were influenced by the Finnish pioneer bands that came before them. Wanting to take the genre to the next level Vetten Äpärät are currently creating a folk metal lifestyle that goes beyond just playing and recording music.

Their music is built on the strong base of Nordic melodic metal ranging from skull crushing low tuned sounds to traditional folk melodies. The vocals bring the message of the harsh but beautiful life in the realm of north. Visually their goal is to create an authentic theatre-like concept. The band has found their style from the flora and fauna of the creatures and elements in folklore like dryads.

In 2011 and 2012 Vetten Äpärät recorded two demos (Demo 2011 and Taru 2012) as a five piece unit. After their original bassist left in the spring of 2013 the band went through changes in their concept. By the end of the year the band got a new bass player and recruited a completely new member for lead guitars which changed Sami's role in the band to just vocals and flutes. With the new line-up Vetten Äpärät recorded their debut single "Sydäntalven Viha" in 2014.

The new album is to be released later this year. 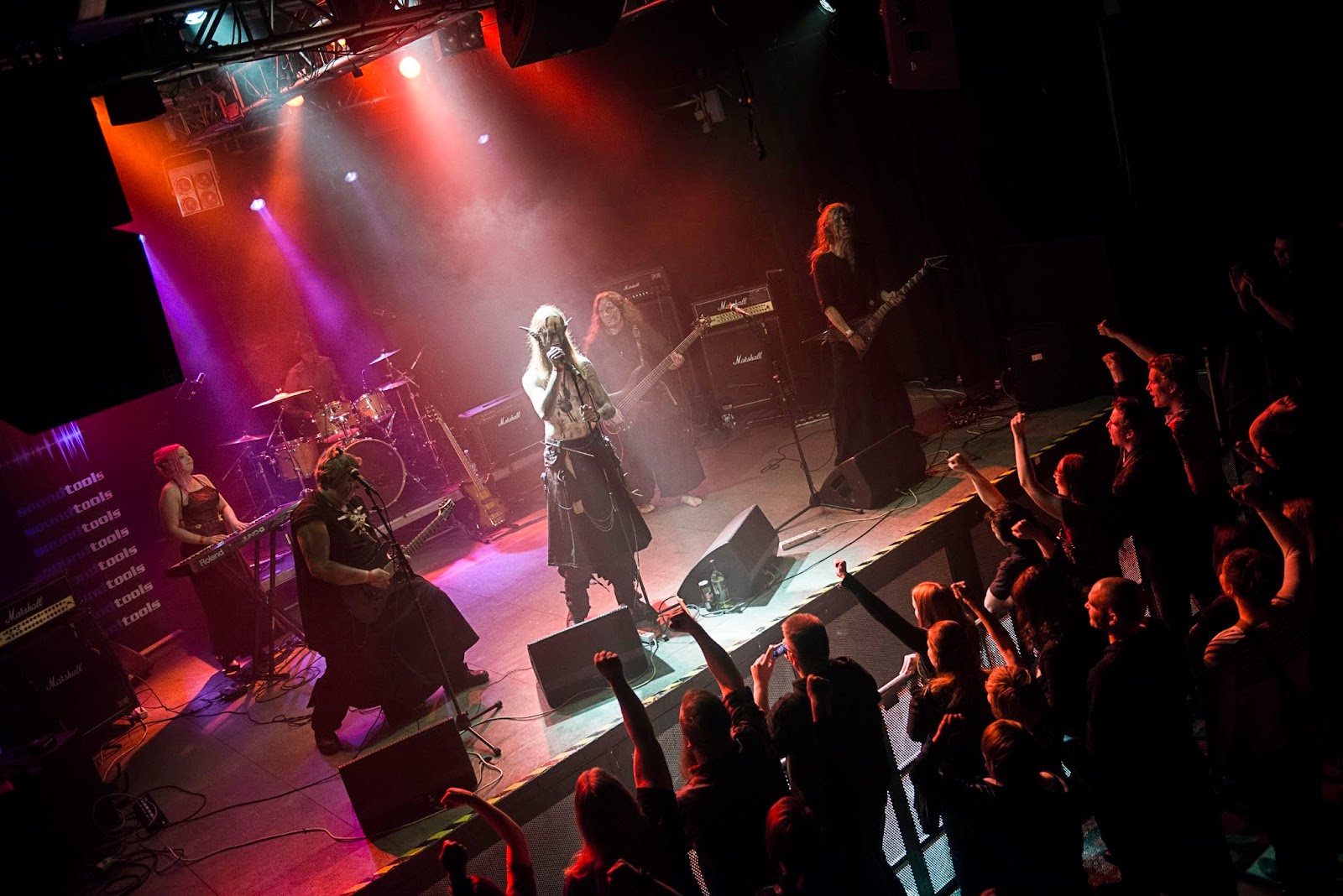 Normally pretty difficult to get a handle on how good a band is from just one song, however, this is no ordinary song.
Starts nice and acoustic with some vocals, then rest of the band join in and it is epic, full of meldy, passion and power, then gets even faster and full on folk metal is let loose, drum driven and then use of keyboards to give it that celtic feel.
As the song progresses they just thow more and more in, numerous timing and style changes.