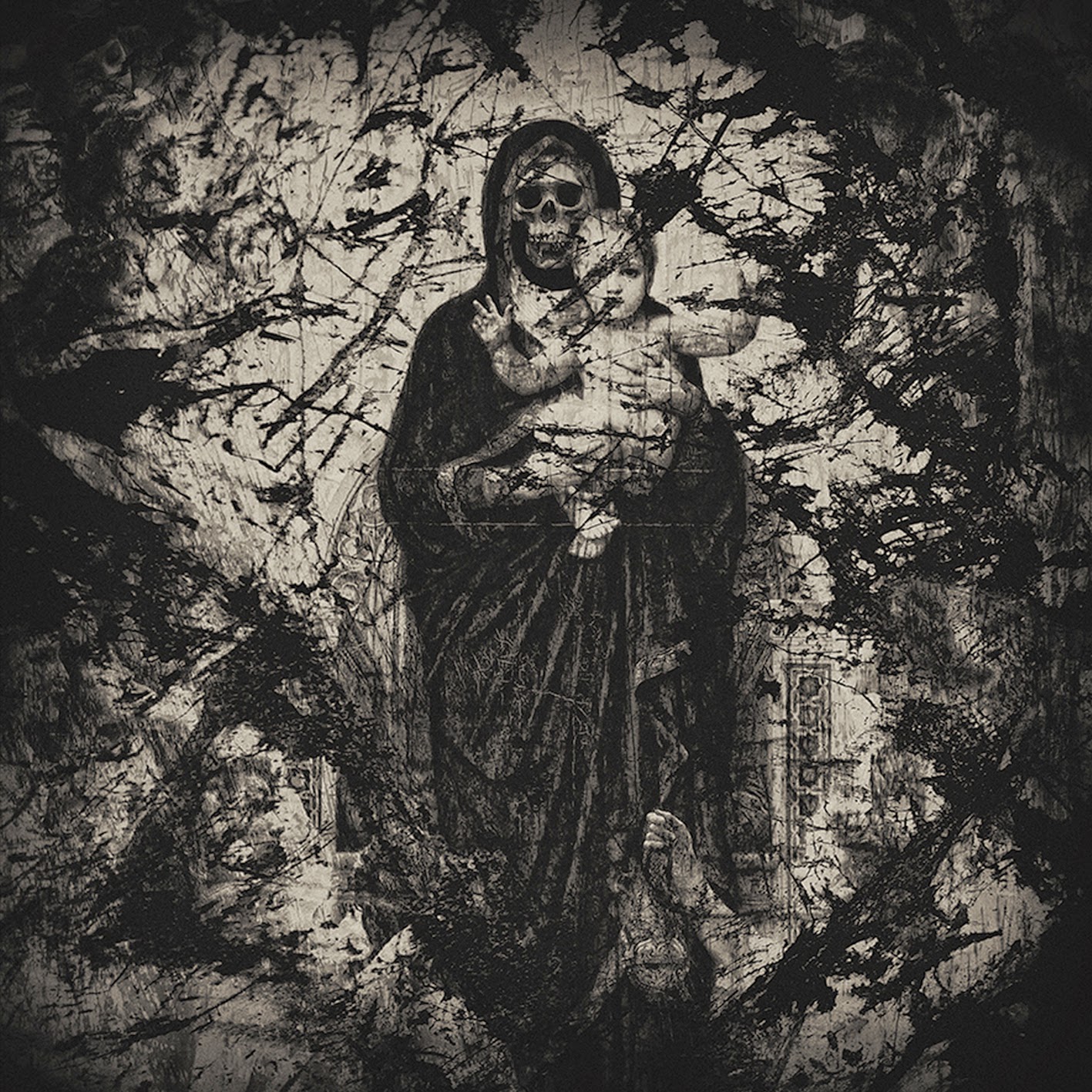 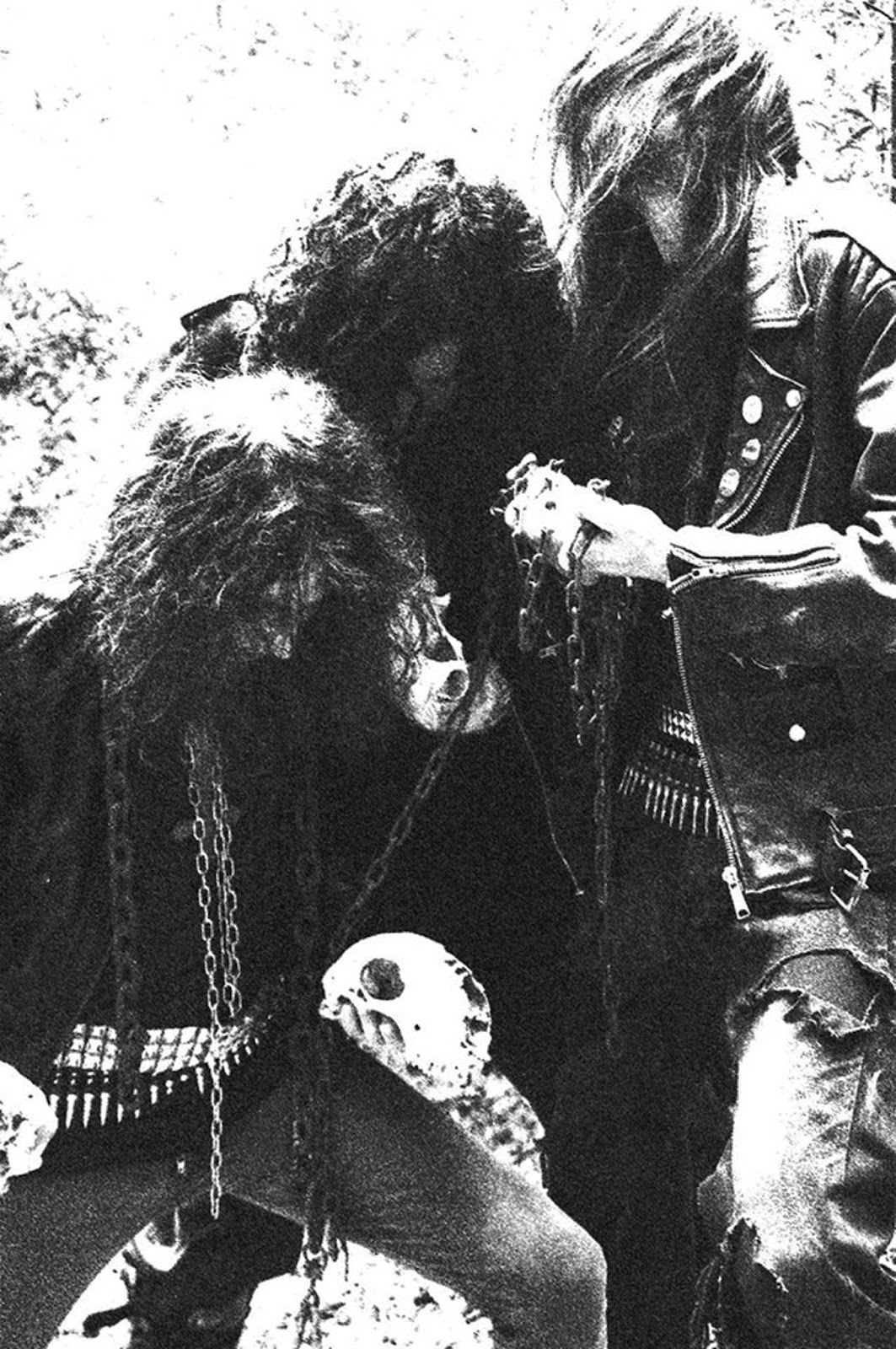 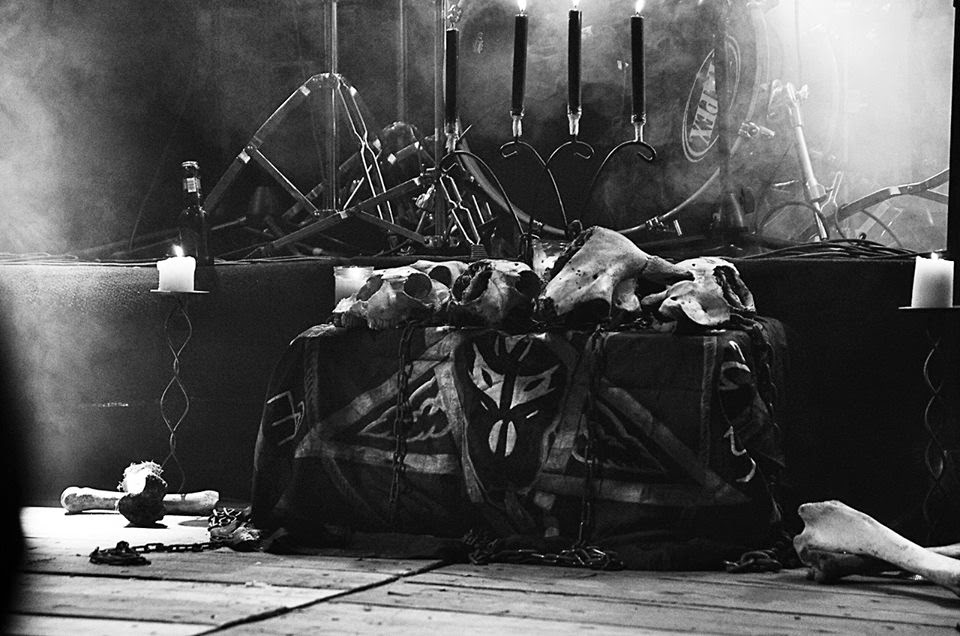 'First revelation' is a nightmare of distortion, extreme drumming, powerfull nasty riffs and demonic vocal growls.Yet somehow this remains quite musical, it does not descend into a pointless noise but is in fact a piledriver of old school punk/black metal harking back to Venom, Warfare and Hellhammer.

The 'Second Revelation' just seems to continue from the first, the only difference here is that this one slows down occasionally and throws in a few doom (ish) elements, then returns to the full on frenzy, until the end goes quiet with some sound effects and a church bell.

To the 'Last Revelation' which actually seems to count in right at the very end of the previous song, is a 9 minute piece, so I am expecting something slightly different.
Yes as it progresses this is slower and darker, some layered vocals (I say vocals more like screams of torment) and some timing changes, once again throwing in elements of funeral doom before speeding up and then even more screams of torment over some very distorted powerchords which then fade out whilst some monk like chanting comes in for the ending.