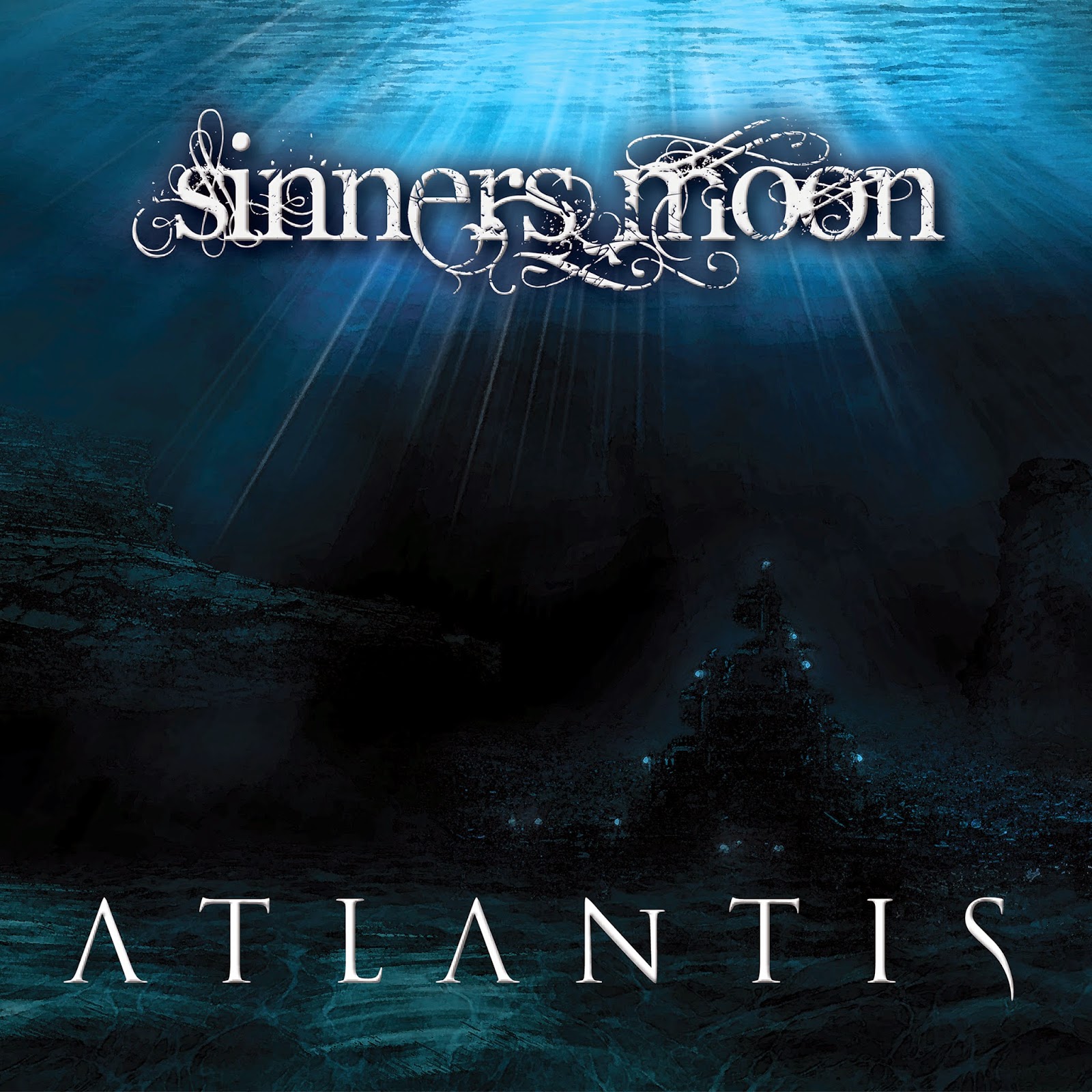 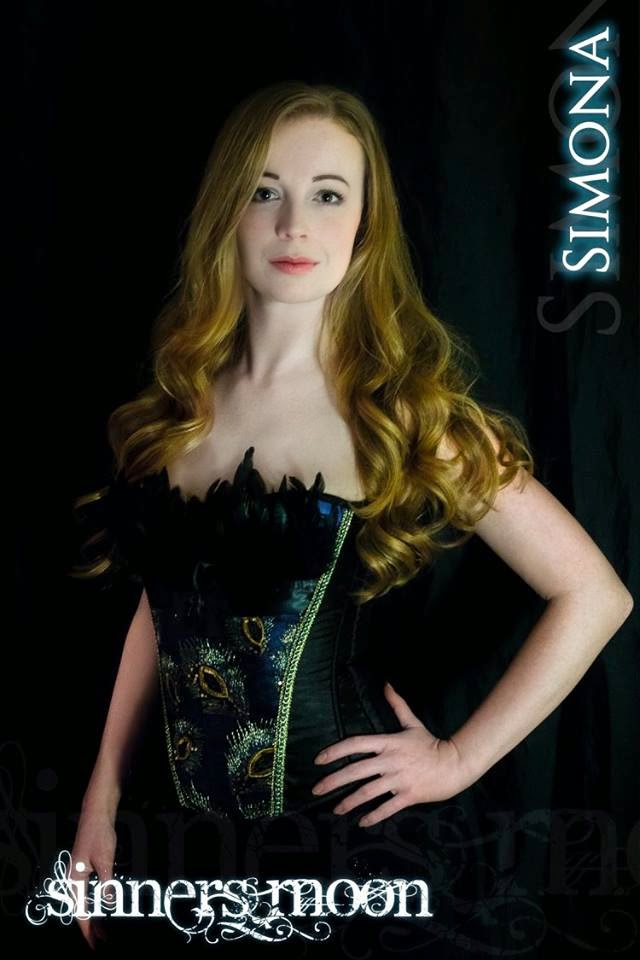 "Album itself keeps the message of hope, lost & found, from my point of view as a composer but it might be possible to find another different meanings as you listen to it song by song.
We recorded the album in Grapow studios in Slovakia for the best sound and best metal experience possible that we could get and so, hopefully we got it. Tony Kakko (Sonata Arctica) as a guest singer for "My Servant" song was honestly the first and the only choice. Since I was composing the song I had his voice in my head but still couldn't really imagine him to sing it. But I was kinda "stubborn kid" in that and now I see it was worth it. After a while he accepted to be the part of the song, I think that this is going to be the most interesting thing on the album. It really means something huge to me as a fan of him and Sonata Arctica." 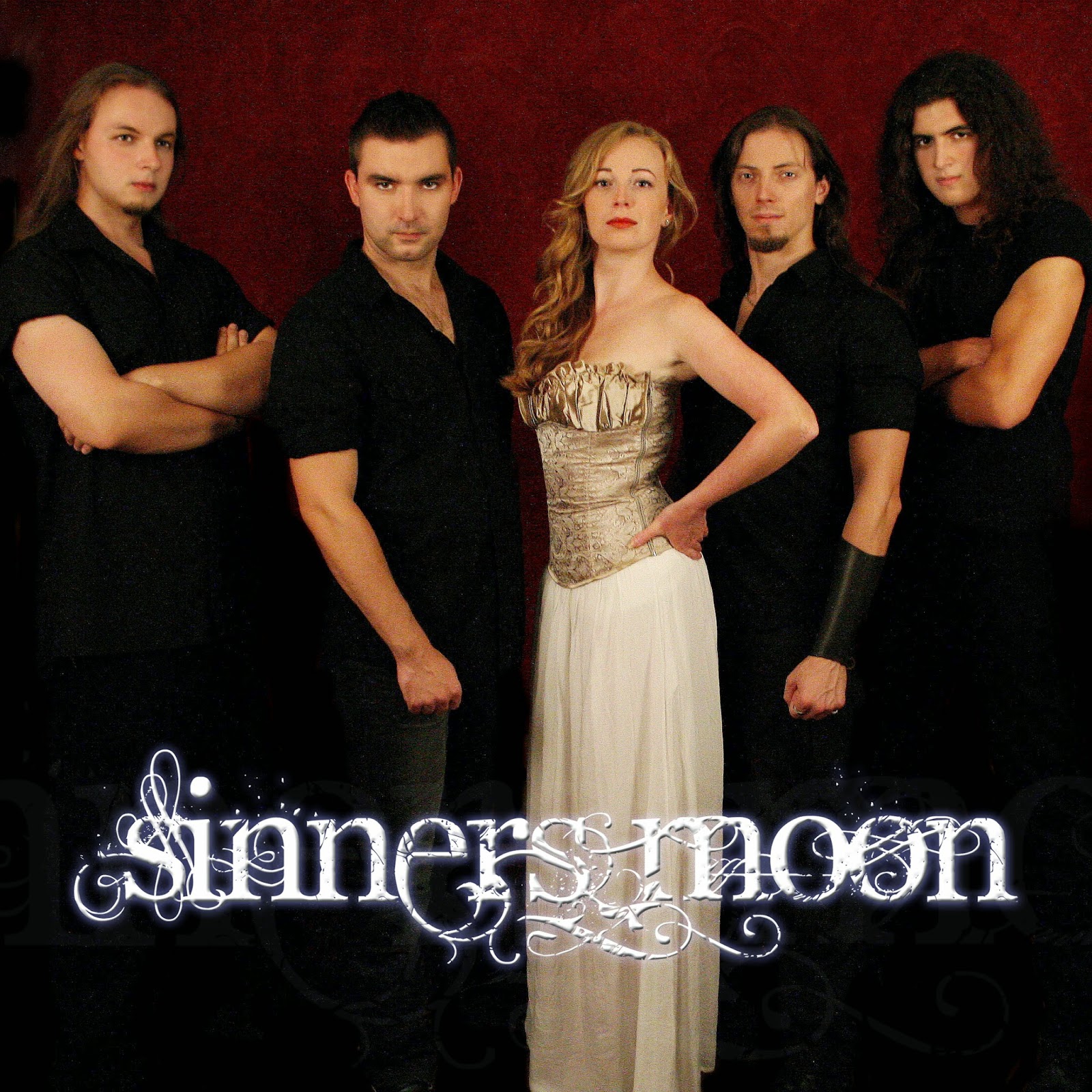 'Inner Demons' sets the standard for this album of good old fashioned "symphonic Metal", the female vocals work well alongside the growls, bringing to mind Tristania (back when they were good circa 'Ashes').
Lavish keyboards, solid drumming and lots of punchy guitar chords, this one ticks all the boxes.

The next song 'Memento Mori' is more agressive, the vocals soar through the speakers and the growls complete with a near spoken piece really give this song an epic feel, at times its Nightwish then could almost be Dimmu Borgir.

Keeps going well until the bland 'Pray For The Child' another typical naff ballad type song, that really does nothing for the concept of the album.

It has to be said that 'My Servant' totally powers it way throughout, hyper pedal drum work and simple keyboard notes blend perfectly with the rest of the band, then the vocals come in, first the beautiful harmny of the females then the unmistakable sounds of Kakko, backed with a few growls.
This one just grows as it goes along, more orchestration is brought in and then some stunning guitar solos.

Next one to stick out is 'Dark Episode' a borderline symphonic black feel feel, thanks mainly due to that evil growl vocal, keeping the symphonic in line is the female vocals, whilst the backing throws in everything it can from speed to clever timing changes.

At 11 minutes 'Atlantis' really shines through, starting slowly with piano and vocals this one builds up the layers, changing from melody to agression, then a quiet string section breakdown.

Such a shame that the last track is another naff ballad!